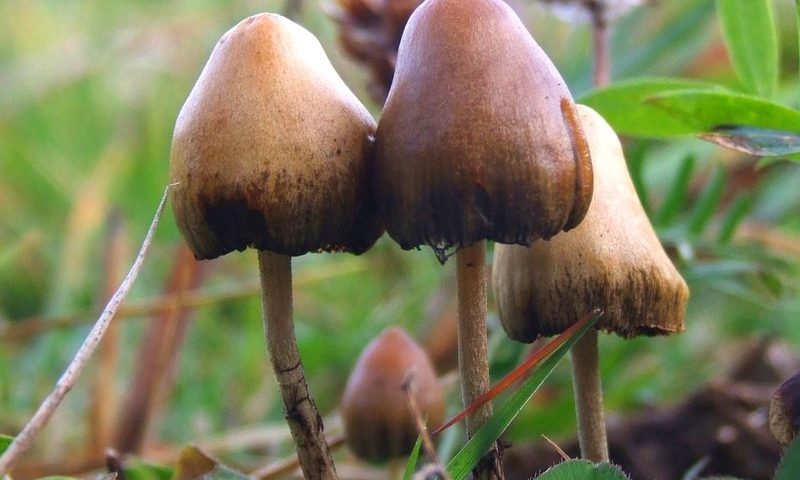 Compass Pathways has released the strongest evidence yet that psilocybin can improve outcomes in patients with treatment-resistant depression, linking its COMP360 candidate to a sharp improvement on a symptom scale. But the stock fell in the wake of the news amid discussion of adverse events and durability.

Investigators randomized 233 patients to receive one of three doses of COMP360 in conjunction with psychological support from specially trained therapists. All the participants came off antidepressants before the start of the study.

Scores on the MADRS depression scale fell the day after administration of a single COMP360 dose, with the steepest decline seen in patients who received the highest dose, 25 mg. By Week 3, the average MADRS score in the 25-mg cohort was 6.6 points lower than in the 1-mg arm, which served as a de facto control group.

The difference in MADRS scores between the 25-mg and 1-mg arms was statistically significant from Day 2 to Week 6. However, while the scores were numerically better in the 25-mg cohort at weeks 9 and 12, the difference at those time points fell short of statistical significance.

Compass presented other data to support durability, showing 24% of patients in the 25-mg arm were MADRS sustained responders at Week 12, compared to 10% of subjects in the control cohort. The biotech was unable to claim statistical significance because of “hierarchical testing being broken for the 10 mg versus 1 mg dose on the primary endpoint.” Work is underway to improve the durability of response.

“We have machine learning now looking at transcripts across the trial participants, really starting to understand a deeper level of patterns, including changes to patient narrative, therapist actions that are then correlated with particular outcomes. This is unprecedented data, and we’ll be digging deep into that to look at how we can in fact, optimize therapy,” Compass CEO George Goldsmith said on a conference call with analysts to discuss the data.

Safety was another focal point of the call with analysts. As Compass previously disclosed in its IPO paperwork, participants in the study experienced serious adverse events including suicidal ideation. The release of top-line data from the trial revealed that three of the patients on 25 mg of COMP360 displayed suicidal behavior, compared to none of their peers in the 10-mg and 1-mg cohorts. There were two reports of suicidal ideation in each of the higher-dose arms, but none in the 1-mg group.

The suicidal behavior was seen at least one month after dosing in patients who “were essentially non-responding,” Guy Goodwin, M.D., chief medical officer at Compass, said. The suicidal ideation “was a little different,” Goodwin said, with at least one case happening “quite early on in the treatment process.” Compass is now working to figure out what’s going on.

“Our plan is to look at [the cases] in as much detail as we can, but in addition, in the secondary analyses, to look at the Columbia suicide scales that were collected on every patient at every visit. That will give us, I think, a much more accurate understanding of the relationship between treatment and both suicidal ideation and suicidal action,” Goodwin said.

Compass will perform that work while preparing for phase 3. Data from a small study testing 25 mg of COMP360—which looks set to be the dose taken forward—in addition to a selective serotonin reuptake inhibitor are due by the end of the year. Compass plans to meet with the FDA early next year with a view to moving into phase 3 by the third quarter.