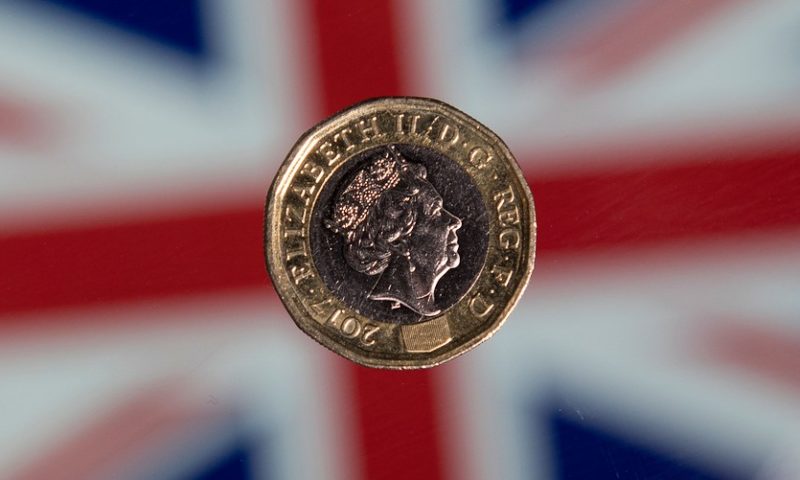 At the beginning of the last November week, the British Pound reached stability, but chances for a new decline are still very high.

The key topic for the Pound is still the Brexit talks. Last weekend, countries-members of the European Union approved the Brexit agreement, while the European Commission President Jean-Claude Juncker already said that “the Brexit is not a humiliation for Britain” and “the Brexit deal drafted by the Prime Minister Theresa May is the best deal possible for Britain”. The United Kingdom’s exiting the European Union will start on March 29th 2019 and the agreement will take effect on the following day. Juncker told the media that it was sad seeing the UK exiting the EU.

However, in order for everything to start working as it should, the agreement has to be approved by the European Parliament and then by the House of Commons of the UK. The British government is currently focused on working out the Brexit plan and consulting with the country’s Parliament. Apart from this, there are negotiations with business structures and social agencies representatives, so that the government could make the Brexit strategy more comfortable for domestic structures.

Investors are a little bit worried by forthcoming popular votings. Some mention a possibility of a double voting, which may cause panic on the market. Right now, this possibility is very low, but one shouldn’t exclude this scenario.

The surprising thing is that the Pound hasn’t been able to regain positions after the EU Summit, although Brexit deal that was approved was really the best possible option at that moment. Apparently, the risks of voting in the British Parliament outweigh the benefits.

As we can see in the H1 chart, GBPUSD is trading upwards and correcting the previous mid-term downtrend. After testing the support line of the ascending channel, the price is trying to form a new rising impulse towards the resistance level at 1.2937. It’s quite interesting that this level almost matches the resistance line of the mid-term channel. If the price breaks this level, the next target will be the resistance line of the main channel at 1.3108. The support level for the current short-term movement is at 1.2795. If the instrument breaks it, “bears” may continue pushing the price towards the key support line at 1.2600. 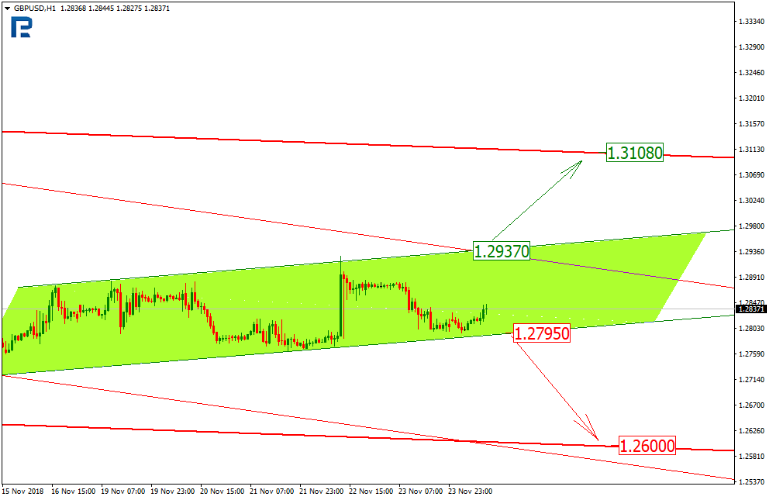