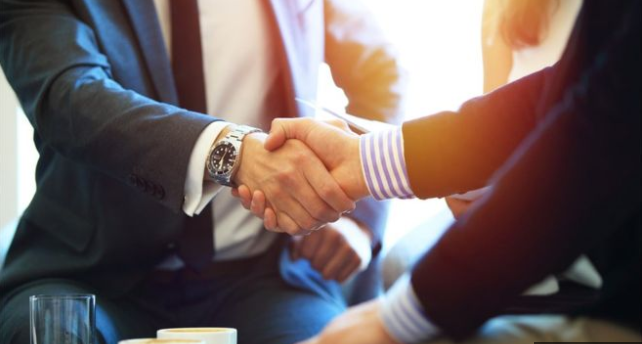 Scotland enjoyed the highest rate of new business growth in the UK in June, according to new figures.

But the economy remains fragile as job creation slowed to a fractional pace and business confidence remained “historically weak”.

‘Bright spot’
Malcolm Buchanan, chairman of the RBS Scotland board, said: “Scotland was a bright spot in an otherwise disappointing month for the UK overall in June.

“Out of the 12 monitored parts of the UK, Scotland was the fastest-growing area for new business and joint third-strongest for output.

“However, caution remains as growth was only modest in June, with the second quarter average of the headline Business Activity Index indicative of only mild expansion.”

He added: “Firms continued to clear backlogs of work, suggesting that current inflows of new work are yet to put a strain on capacities.

“Furthermore, the rate of employment growth also slowed for a second successive month.

“A murky outlook towards the future persisted as panel comments suggest political and economic uncertainty continue to weigh on sentiment.

“With business confidence remaining historically subdued in June, as well as employment growth diminishing, the forward-looking components of the survey suggests firms are expecting challenging conditions to continue.”

The RBS Business Activity Index – a measure of combined manufacturing and service sector output – rose to 51.3 in June, up from 48.9 in May.

Manufacturing weakness
For the second quarter as a whole, the headline index averaged 50.4 and was indicative of slight growth as expansions in June and April offset May’s mild contraction.

Manufacturing weakness carried on into June, with services activity being the cause of the latest upturn.

Despite this, output growth in Scotland was the joint third strongest of all 12 monitored areas of the UK, contrasting with a downturn for the UK overall.

WeWork looking to raise up to $4 billion in debt ahead of IPO: source