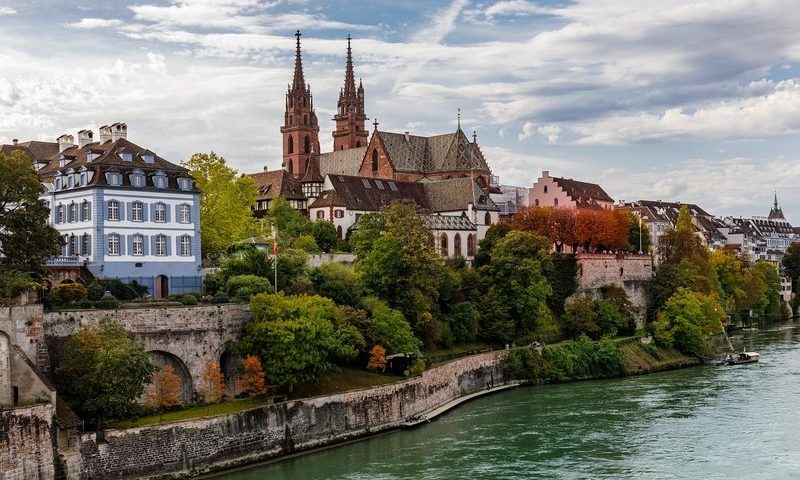 The two Big Pharmas, alongside investment firms, came together to back the Swiss biotech’s series B, which is expected to close before year-end at 114 million Swiss francs ($119 million), Anaveon said Thursday. The financing builds upon the biotech’s pre-pandemic $35 million series A from February 2019.

The four-year-old biotech will deploy the cash on a phase 1/2 study of its main asset, ANV419, which began in May. The interleukin-2 agonist is being tested in patients with solid tumors. The financing will also support multiple parallel midstage studies of the drug “to explore the full therapeutic potential” of the asset, the company said.

Proceeds will also back further development of Anaveon’s cytokine engineering in preclinical programs.

The goal is to develop IL-2 receptor agonists that squash previous limits on this type of drug, which aim to strengthen the immune system so it can better respond to tumors. ANV419 is being developed to improve upon IL-2 efficacy, better selectivity for CD8+ cells, less toxicity and lower dosing, the company said.

Anaveon is led by Andreas Katopodis, co-founder and CEO, who previously had a two-decade career at Novartis Institutes for BioMedical Research.

Other participants in the round include new lead backer Forbion, founding investor Syncona and new supporters Cowen Health and Pontifax.