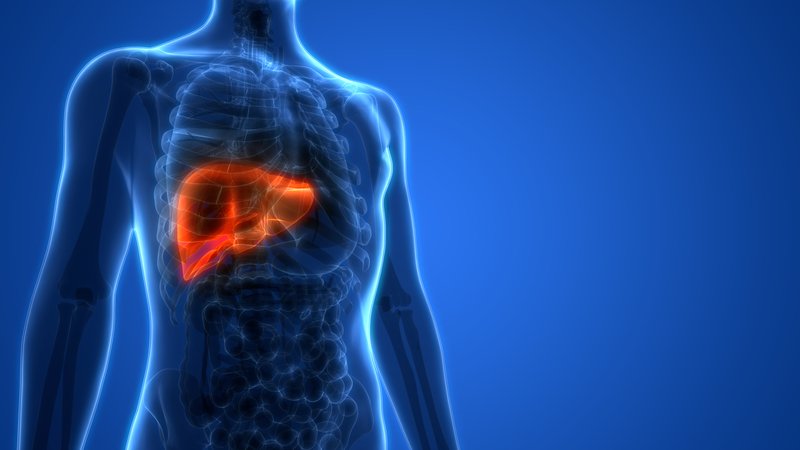 Several small-molecule drugs and immunotherapies have been approved for liver cancer. But the lack of response in some patients—and potential side effects—underline the need for new treatments. Now, a Swiss team has designed a gene therapy that, by processing multiple cellular cues, precisely targeted liver cancer in mice.

Borrowing a concept from computation, scientists at ETH Zurich created genetic “logic gates” that can differentiate between tumor and nontumor cells based on their molecular profiles. A gene therapy using the system, combined with Roche’s antiviral Cytovene (ganciclovir), significantly reduced tumor burden in mice with hepatocellular carcinoma, the most common type of liver cancer, while sparing healthy organs, according to results published in Science Translational Medicine.

Authors of the study co-founded a startup called Pattern BioSciences based on biomolecular computing technologies such as this one. The goal is to advance novel liver cancer therapies with improved specificity and safety compared with existing options, Yaakov “Kobi” Benenson, senior author of the study and a co-founder of the ETH Zurich spinoff, told Fierce Biotech Research via email.

While targeted therapies are available for cancer, rarely are those targets perfectly unique to cancer cells. The ETH Zurich team figured the integration of logic gates, which can process different molecular inputs and act accordingly, might improve a cancer therapy’s precision.

But some healthy liver cells also express SOX9. To improve targeting precision, the team added a NOT gate to shut down the system when encountering a microRNA that’s highly expressed in healthy cells but not tumor cells.

After several rounds of screening and testing, the researchers settled on let-7c. The microRNA showed a substantial difference in activity between healthy liver cells and liver cancer cells and it was also found to be strongly active in all other organs.

For the final product, the researchers paired the logic gates with a herpes virus gene called HSV-TK. If a cell successfully passed the two gates, it would trigger the production of the HSV-TK protein, which can convert Cytovene into a cytotoxic compound. The entire system was packaged into a gene therapy based on adeno-associated virus vectors.

In mice bearing liver cancer, the treatment significantly reduced tumor burden, while the control animals treated with placebo, the vector encoding the complete biocomputation system alone, or Cytovene alone showed exponential tumor growth, the researchers reported. A therapy with only the AND gate and Cytovene did result in a strong antitumor effect, but the treated rodents quickly lost body weight as their overall health deteriorated. By comparison, mice that received the full therapy experienced no apparent side effects.

Logic-gated gene circuits have gained interest in cancer research given their ability to simultaneously hunt down multiple targets that can address differences among tumor cells and their promise to avoid high toxicity. California biotech Senti Bio just reported positive mouse data for their logic-gated CAR-NK cell therapy SENTI-202, which is designed to target acute myeloid leukemia cells expressing FLT3 or CD33, while sparing healthy cells through the recognition of the endomucin protein.

For Pattern BioSciences, the company expects to start a first-in-human study in 2025 for their logic-gated gene therapy. The Swiss startup aims to build a biomolecular computing platform, using multi-omics data to pick out targets for the design of logic gates, Benenson said.

The company’s initial focus is liver cancer, but it’s also exploring partnership opportunities to extend the technology to other indications such as central nervous system and inflammatory diseases, he added. The company has raised angel investment as well as attracted research funding from Swiss innovation agency Innosuisse, among others.