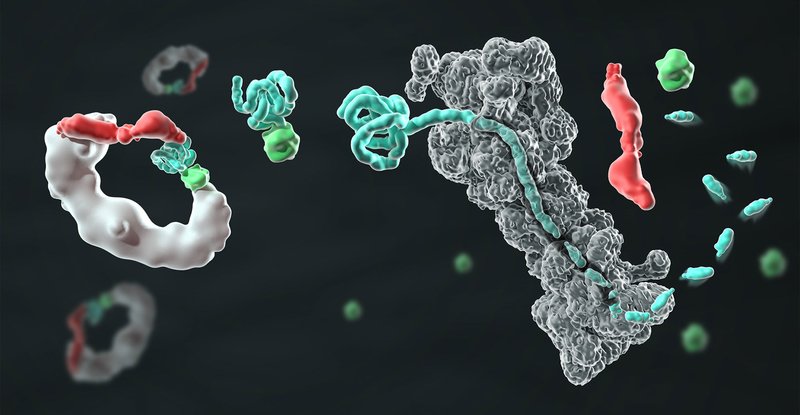 Pfizer is doubling down on Arvinas. Three years after the duo inked a discovery and development deal, they’re adding commercialization to the mix. Pfizer is forking over $650 million upfront and investing $350 million in Arvinas to develop and commercialize the latter’s protein-degrading breast cancer drug.

Arvinas stands to reap another $400 million if the drug is approved and another $1 billion if sales goals are met, the companies said in a statement. They will split worldwide development and commercialization costs and profits 50/50. All told, the deal could be worth $2.4 billion.

In 2018, the duo joined forces on Arvinas’ proteolysis targeting chimeras (PROTACs) in a deal worth up to $830 million, though the upfront fee wasn’t disclosed.

The new deal centers on ARV-471, an estrogen receptor (ER) degrader Arvinas is testing in a phase 2 study in patients with ER-positive, HER2-negative breast cancer. The partners will develop the drug for use across the breast cancer treatment spectrum, including as an add-on treatment to surgery and as a late-line treatment for metastatic disease.

Arvinas reported early phase 1 data in December 2020 based on 12 patients out of 21. The results showed that the drug curbed tumor growth in five of these patients (42%). Of those five patients, one saw their tumor shrink enough to be considered a responder. Another two had tumor shrinkage, too, but those responses needed to be confirmed.

All 21 patients in the study had undergone at least five prior treatments including a CDK4/6 inhibitor. Nearly three-quarters of them had received AstraZeneca’s breast cancer med Faslodex.

Arvinas is also testing ARV-471 in combination with Pfizer’s CDK4/6 inhibitor Ibrance. And that’s just the tip of the iceberg. Arvinas and Pfizer plan to kick off two more trials for the drug this year—a phase 1b study combining it with the cancer drug Afinitor and a trial testing it in the neoadjuvant setting, meaning it is given before surgery.

The partners are aiming for phase 3 trials next year, which will test ARV-471 on its own and with Ibrance across different lines of therapy in metastatic breast cancer. They will follow with pivotal trials in early breast cancer.

Besides breast cancer, Arvinas has a clinical-stage program for prostate cancer as well as preclinical and discovery-stage assets in blood cancers and solid tumors, including a research-stage program targeting KRAS.

Its pipeline is based on its PROTAC platform, which exploits the natural mechanism human cells use to get rid of unneeded or damaged proteins. In this process, a protein called E3 ubiquitin ligase tags unwanted proteins with a molecule called ubiquitin for degradation by proteasomes. A PROTAC small molecule drug contains one region that binds to a disease-causing protein and another that binds to E3 ubiquitin ligase.