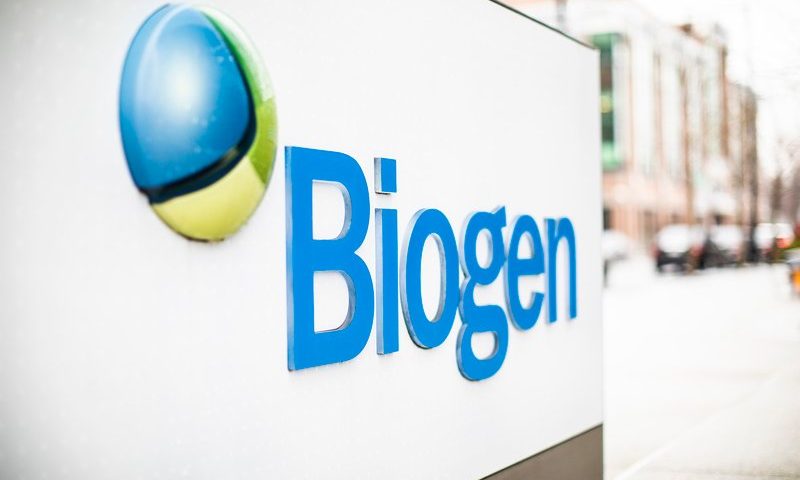 In case you missed it, Biogen had two high-profile gene therapy failures in the middle of the Aduhelm craze—and now they’re going to pay for it, literally. The company has reported $542 million in impairment charges over the two trial flops in a second quarter earnings report.

The first charge will run $350 million for the phase 3 failure of BIIB111 (timrepigene emparvovec) in the eye disease choroideremia. The late-stage candidate failed to correct vision and also did not meet secondary goals.

Cambridge, Massachusetts-based Biogen will also shell out $192 million for the X-linked retinitis pigmentosa gene therapy BIIB112 (cotoretigene toliparvovec). The therapy did not increase retinal sensitivity in the phase 2/3 trial at 12 months post-treatment.

Biogen had been hoping the treatment would provide a one-and-done option for patients with the rare eye disease. X-linked retinitis pigmentosa has become a competitive market for Biogen’s peers, including Johnson & Johnson and Allergan.

Both therapies were picked up in Biogen’s $877 million buy of the British biotech Nightstar Therapeutics. When announcing the trial flops, Biogen did not disclose what the programs’ futures would be, and the earnings release did not announce a plan either.

A third, smaller impairment charge of $44.3 million was also taken for vixotrigine for the potential treatment of the chronic pain condition trigeminal neuralgia. The therapy was also once under development for sciatic nerve pain in the lower back and legs, but Biogen abandoned it after a poor showing in a phase 2b trial.

The charges were disclosed as Biogen reported second quarter earnings Thursday. If ever a quarter could be called a rollercoaster ride, Biogen’s was that. While the two gene therapies were a miss, the company notched a coveted—and highly controversial—FDA nod for the Alzheimer’s disease treatment Aduhelm.

Modest revenue of $2 million was collected for Aduhelm as the launch just got underway in the quarter. But Biogen is poised to rake in $1 billion next year, analysts said. That number could swell to $6 billion a year by 2025.

Pfizer funnels $1B into protein degrader Arvinas, with more in biobucks on the table