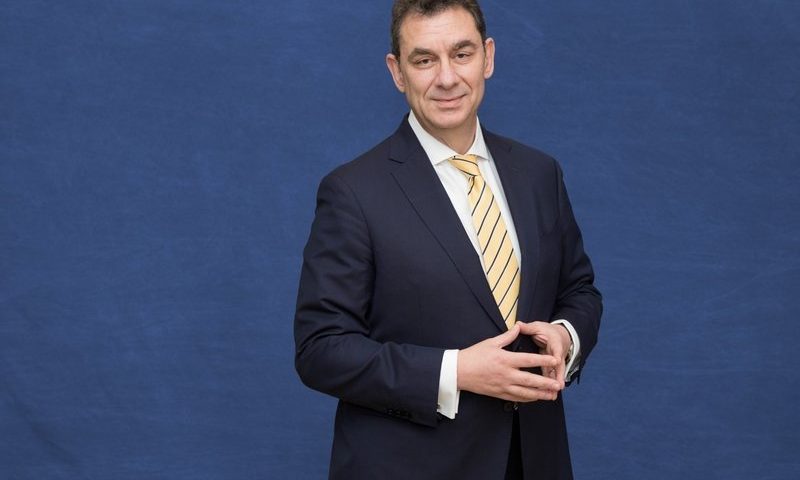 Pfizer had a theory that consumption of fructose could play a role in metabolic disorders, but the pharmaceutical giant is moving on from a non-alcoholic steatohepatitis (NASH) candidate after testing the idea in a mid-stage trial.

The New York-based company revealed that PF-06835919 has been removed from its pipeline in NASH after wrapping up a phase 2 clinical trial. The therapy is the latest NASH candidate to be culled from Pfizer’s herd.

PF-06835919 moved into clinical development on the strength of evidence that consumption of fructose plays a role in metabolic disorders such as NASH. Conversion of fructose by the enzyme ketohexokinase marks the start of the metabolic cascade, so Pfizer thought that inhibiting it could be a way to tackle NASH. The hypothesis was supported by tests showing mice without the enzyme are protected from fructose-induced obesity and non-alcoholic fatty liver disease (NAFLD).

NAFLD is a group of disorders that cause fat to build up in the liver. NASH is an aggressive form of NAFLD that causes liver inflammation and can progress to damage or failure of the organ.

Pfizer initiated a 164-subject, placebo-controlled phase 2a study in 2019 to test the fructose theory. The trial was designed to show the effect of the ketohexokinase inhibitor on whole liver fat and average blood glucose in patients who had NAFLD with Type 2 diabetes. That study has now wrapped up, and it’s off to the scrap heap for PF-06835919.

The action follows earlier decisions to stop development of NASH treatments including PF-05221304 and a DGAT2 inhibitor. Pfizer is still interested in DGAT2, though, with one prospect in mid-phase trials and another asset back in phase 1.

The big pharma is not the only company to struggle in NASH. Genfit and NGM Biopharmaceuticals have both experienced late-stage failures in recent years. Many candidates have been plagued by adverse events such as itchiness that have caused patients to drop out of trials.

Pfizer disclosed the latest change to its NASH pipeline as part of financial results that also revealed the discontinuation of other programs. The utomilumab-Yescarta trial that was initiated with Gilead’s Kite in 2018 has been listed as a discontinued phase 1 project. The study was assessing the effect of giving large B-cell lymphoma patients Pfizer’s CD137 agonist with the CAR-T cell therapy.

Also discontinued are a phase 1 HER2 antibody-drug conjugate and a phase 1 therapeutic cancer vaccine. Both projects originated at Pfizer and were scheduled to finish this year.

Elsewhere in its quarterly update, Pfizer shared details of the progress of the protease inhibitors under development for COVID-19. Pfizer expects to move an intravenous drug, PF-07304814, into a phase 2/3 clinical trial in hospitalized patients in the third quarter.

An oral asset, PF-07321332, entered phase 2/3 this month that’s focused on nonhospitalized high risk adults. The move was on the strength of data suggesting exposure levels will be sufficient to inhibit viral replication. Pfizer expects to have phase 2/3 data in the fourth quarter.

Gilead-partnered Teneobio and its next-gen cancer work snapped up by Amgen for $2.5B