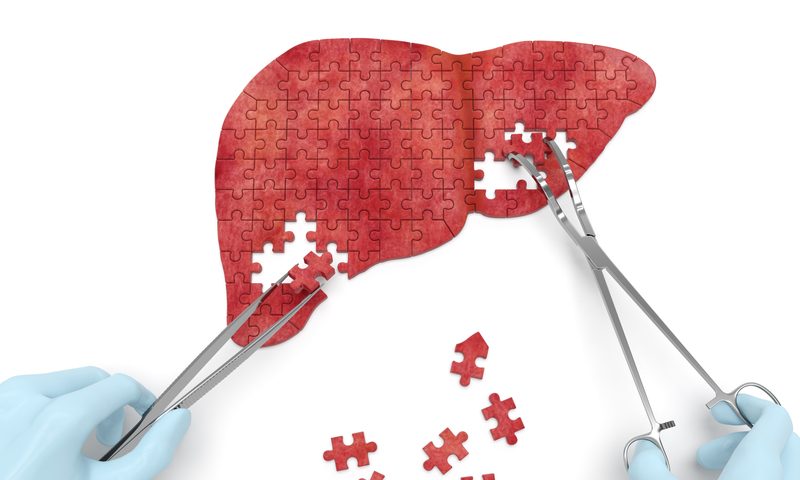 Perspectum has secured a 510(k) clearance from the FDA for its Hepatica software, which uses MRI scans of the liver to help guide cancer treatment and the removal of tumors as well as to identify patients with higher risks of poor outcomes following surgery.

Surgical success largely relies on the volume and health of the remaining liver tissue, which can be affected by underlying and chronic conditions such as fatty and alcoholic liver disease or viral hepatitis.

Perspectum’s Hepatica tool assesses the health of the liver before the procedure, employing quantitative, multiparametric MRI scans and artificial intelligence programs to separate the liver into sections. The system calculates the organ’s regional volumes while quantifying biomarkers of scar tissue, inflammation and fat.

A clinical study showed these estimates could help identify patients that may require a longer stay in the hospital while recovering from surgery. The system can also help surgeons avoid removing too much liver tissue.

Perspectum has previously used multiparametric MRI scans and AI algorithms to establish the severity of nonalcoholic steatohepatitis through its LiverMultiScan offering, which received an FDA green light in 2017.