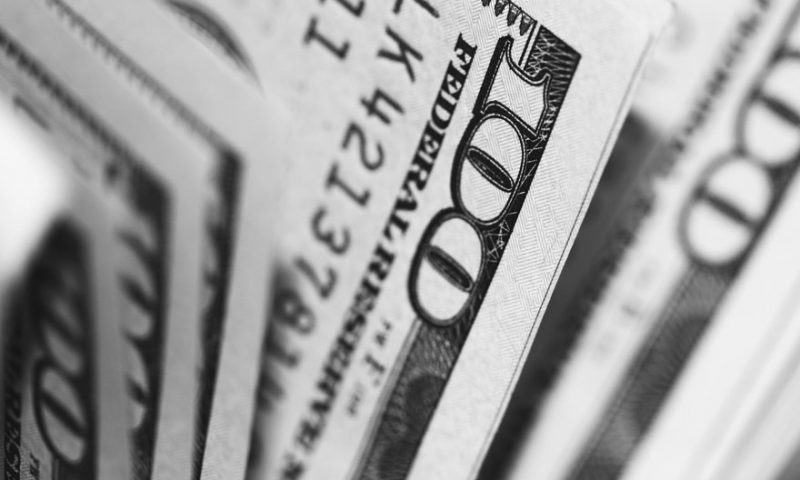 After 20 years of backing clinical-stage biotechs, Perceptive Advisors took a leap in 2019, teaming up with Chris Garabedian’s Xontogeny to invest in earlier-stage companies. Less than 18 months later, that crew is back for round two, with a new fund totaling $515 million.

Dubbed the Perceptive Xontogeny Fund II, or PXV II, the $515 million will bankroll series A rounds of $20 million to $40 million for early-stage companies, the company said in a statement. The goal is to help these companies move their technologies and programs from the preclinical stage into early clinical development and generate proof-of-concept data in humans.

“We’re looking at about 75% in series A and 25% in series B,” said Garabedian, portfolio manager at Perceptive and chairman and CEO of Xontogeny. That might shake out a little differently—maybe 80-20, Garabedian said—depending on the companies and programs the fund backs and how they perform.

The fund is more than double its predecessor, PXV Fund I, which Perceptive unveiled in December 2019 at $210 million.

“We took a year to raise that $210 million for Fund I, traveling the globe on airplanes and staying in hotel rooms,” Garabedian said. “This time, in about three months, we had more than $1 billion in demand. We decided around $500 million was the right number.”

Besides lots of investor interest, Perceptive raised a larger fund this time around for “maximum flexibility.” It plans to be the sole investor or lead investor in its series A rounds, though it is open to syndicating with other investors, too, Garabedian said.

As with its predecessor, Perceptive aims to back life sciences companies “with a greater emphasis on drug technologies, and a lesser focus on early drug and discovery platforms.”

It’s going after “technologies that have at least matured to the point where we can look at a lead asset,” rather than newer platforms that may take a long time to prove out and develop. The firm is leaving those bets up to its peers in the venture capital space, which have been chipping into series A rounds in the triple-digits.

“Most of the industry has watched how many of the VCs that have been around for a couple decades or more have really moved into larger funds, larger deployments of capital… It’s a great thing for our industry—it takes a lot of money to de-risk an early-stage technology platform,” Garabedian said.

As for what kinds of companies PXV II will invest in, Garabedian pointed to Xontogeny’s portfolio for some clues. The incubator launched in 2017 with $25 million to help founders build startups around promising science and technology. It unveiled five new portfolio companies on Wednesday, whose work spans treatments for kidney disease and neonatal brain injury, as well as an oral drug that blocks PCSK9 to lower cholesterol.

“I would say we are pretty discerning in selecting programs where the preclinical data are easier to translate and may be more highly predictive in terms of reading through to clinical outcomes,” Garabedian said. The bar will be higher in areas like central nervous system diseases, where that readthrough isn’t quite as reliable.

Xontogeny and PXV II form two distinct parts of a broader investment ecosystem. While PXV II aims to help biotechs get from preclinical to clinical, Xontogeny provides seed funding, and strategic and operational support to even younger companies trying to get off the ground. It’s all part of Perceptive’s goal to be the investor of choice for life sciences entrepreneurs, whether “it’s a guy in a lab with a good idea” or someone who’s built a company that’s now looking for an anchor investor in its IPO, said Adam Stone, chief investment officer at Perceptive.

Ginkgo lands on NYSE via SPAC merger, gaining $2.5B to fuel growth