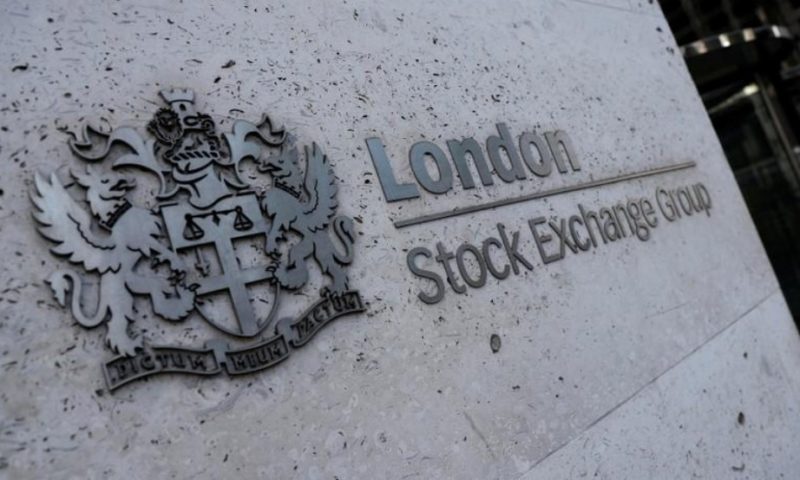 Funding Circle, a British peer-to-peer lending marketplace, on Monday said it will list its shares on the London Stock Exchange’s main market, with Danish billionaire Anders Povlsen pledging to buy at last 10 percent of the company.

Povlsen’s private holding company, Heartland A/S – a top investor in retailers (ASOS.L) and Zalando (ZALG.DE) – will buy 10 percent of the company up to a maximum of 1.65 billion pounds ($2.1 billion), Funding Circle said in a statement.

“Today’s announcement is the start of the next stage in our exciting and transformational journey,” Samir Desai, CEO and co-founder of Funding Circle, said in the statement.

Funding Circle has helped more than 50,000 businesses in Britain, the United States, Germany and the Netherlands to borrow more than 5 billion pounds since it launched in 2010.

The deal could be valued at around 300 million pounds, according to one banker familiar with the situation.

Big Technology’s Spending Spree Is Great for the Global Economy