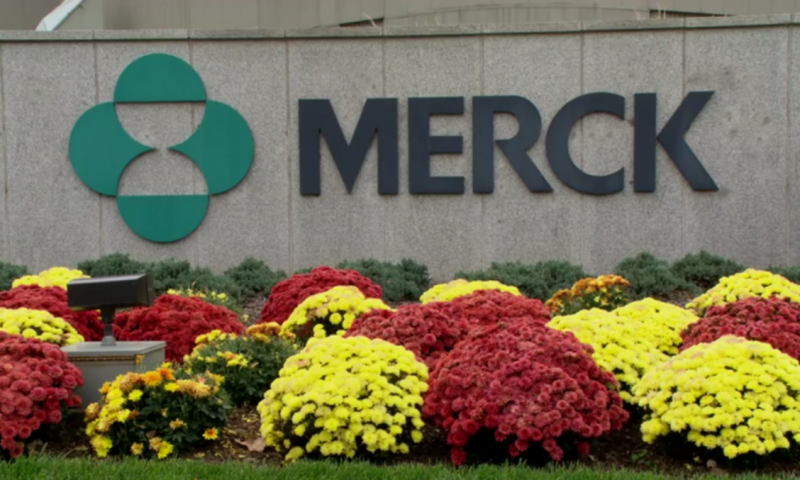 If you want Merck to snap you for nearly $2 billion, all you have to do is play hard ball.

That’s according to a new Securities and Exchange Commission (SEC) filing from the Big Pharma, which details how Merck bought up little Pandion for $1.9 billion last month.

Merck has in fact been sniffing around Pandion and its pipeline of immune modulator since 2018, but it was not until 31 Jan. 2020 that it made a firm offer: $65 million upfront with nearly half a billion dollars in biobucks attached. Pandion promptly said thanks, but no thanks.

It then went on to IPO, bringing in $135 million last summer to fund the development of a pipeline led by an engineered IL-2 mutein fused to a protein backbone. The clinical-phase drug, PT101, is designed to selectively activate and expand regulatory T cells (Tregs) and, in doing so, treat autoimmune diseases including ulcerative colitis, and could it says be best-in-class.

Merck had still been partly interested pre-IPO, especially in PT101, for either a buyout of pact, but it didn’t materialize.

Then the Big Pharma upped its interest further with calls and talks with the biotech. “During these discussions, representatives of Parent [Merck] reiterated Parent’s strong interest in PT-101 and desire to explore a partnership in the near term and view clinical data for PT-101 when available,” the companies said in the SEC filing (PDF).s

In October, Merck said it would boost it initial offering from $65 million to $100 million for a 50-50 partnership for Pandion’s IL-2agonists program. Again, it was a no from Pandion: “Proposal was viewed as not reflecting Pandion’s value. The representative of Parent communicated that Parent would need to review Pandion’s Phase 1 data for PT-101 in order to consider a revised proposal.”

Several months passed but Merck’s interest never waned as the two kept in close contact with Merck continuing to show it was “still very interested” in the biotech. In early 2020, Merck moved in, asking for $40 a share to buy out the company. Still Pandion said no, so Merck offered $50. No dice. In the end, Merck went to $60 a share, worth $1.85 billion, and finally, last month, the pair agreed on the deal.

The moral of the story: always hold out for a better deal.

Ferguson to start trading on NYSE