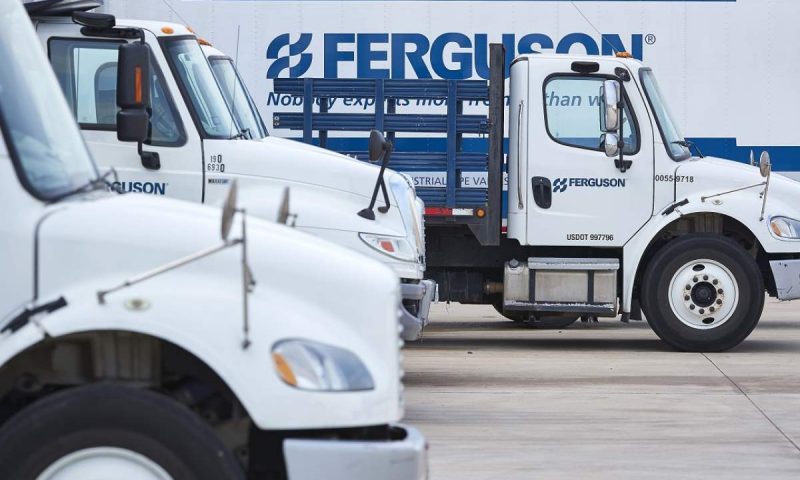 Ferguson PLC said Monday that trading in its ordinary shares will commence on the New York Stock Exchange later in the day.

The plumbing-and-heating products distributor said that it will retain its listing in the London Stock Exchange, as well as its inclusion in the FTSE 100 index, and that it will trade at both exchanges under the same ticker symbol FERG.

The company said that as a result of the additional U.S. listing, its current American depositary receipt program managed by J.P. Morgan Chase Bank will terminate effective Monday.

After the disposal of Wolseley UK, 100% of its revenue is now generated in North America, it said.

“The additional U.S. listing is an important milestone and as previously announced, after a period of transition the board intends to hold a shareholder vote on a proposal to change the primary listing to the U.S.,” Chairman Geoff Drabble said.

Pandion’s secret to moving a $65M Merck offer to a $1.9B done deal in a year? Just keep saying no