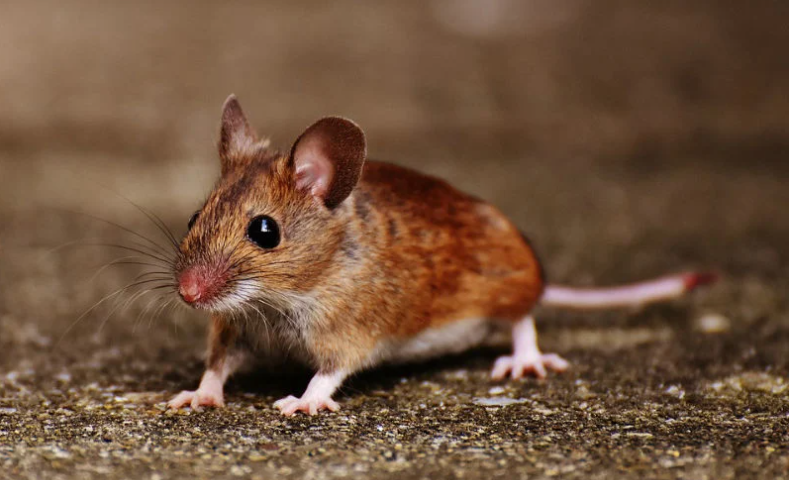 Although acute myeloid leukemia (AML) is treatable with chemotherapy, patients often become resistant to it. Researchers at King’s College in London said they’ve discovered a way to potentially reverse chemo resistance in some patients with AML—and they found it in an unlikely place.

The researchers focused on a subtype of AML called mixed-lineage leukemia (MLL-AML), which is known for having a high rate of recurrence after treatment. Leukemia stem cells have been blamed for the poor response to front-line chemotherapy in MLL-AML.

The team started by reconstructing human AML cells from cord blood samples taken from patients with MLL-AML. They discovered that most AML stem cells originated from hematopoietic stem cells (HSCs) or common myeloid progenitors. But it was the AML cells from HSCs that were particularly resistant to chemotherapy.

The researchers went on to study 297 genes from the leukemia stem cells. That led them to two genes associated with doxorubicin resistance. One of those genes makes a protein called ABCC3, which is highly expressed in resistant AML, they reported.

Merck’s antidiarrheal drug inhibits ABCC3, so they tried it in combination with doxorubicin against tumor samples from patients with MLL-AML. Tumors treated with the combo shrank, while solo treatment with either drug produced poor responses.

In mouse models, the combination of Dificid and doxorubicin extended survival, so much so that none of the animals died of leukemia during the study period, the researchers reported.

Several combination strategies are being examined in the treatment of chemo-resistant AML. Earlier this year, researchers from Sanford Burnham Prebys Medical Discovery Institute and the University of Glasgow, for example, published a preclinical study showing that a combination of drugs targeting the proteins MDM2 and BET eradicated AML in mouse models. And a team at Cincinnati Children’s Hospital Medical Center discovered that combining mTOR inhibitors with drugs that block the genes MNK and CDK9 could counteract drug resistance in AML.

The authors of the new study from King’s College hope their findings will inspire further research into the potential of using Dificid in AML patients.

“Given that the drug is already used in the clinic for diarrhea, it is possible to swiftly initiate early phase clinical trials by repurposing this drug for AML patients—in particular those poor prognostic subgroups with few treatment options,” said senior author Chi Wai Eric So, a professor at King’s college, in a statement.

Merck inks $1.9B Pandion takeover to square up against Amgen, Lilly and Roche