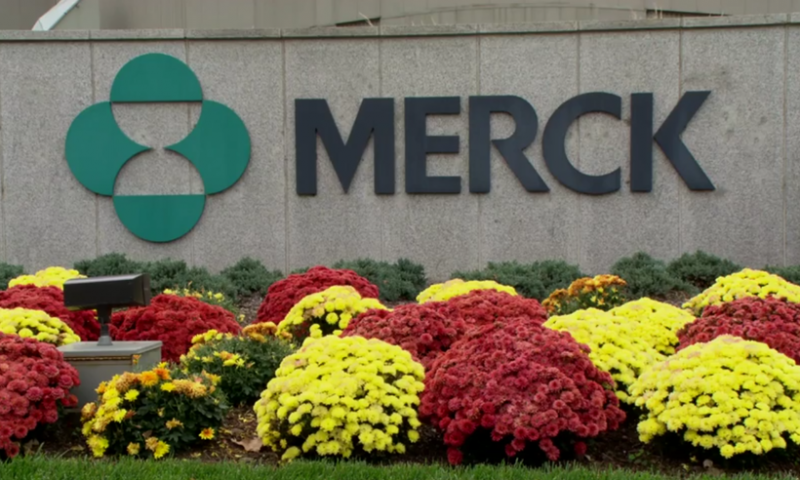 Merck has struck a $1.9 billion deal to buy Pandion. The takeover will give Merck control of a pipeline of immune modulators led by a rival to IL-2 drugs in development at Amgen, Eli Lilly and Roche.

Pandion went public last year, pulling in $135 million to fund the development of a pipeline led by an engineered IL-2 mutein fused to a protein backbone. The clinical-phase drug, PT101, is designed to selectively activate and expand regulatory T cells (Tregs) and, in doing so, treat autoimmune diseases including ulcerative colitis.

Merck has seen enough promise in the approach to offer to buy Pandion for $60 a share. The offer, which results in a total equity value of around $1.9 billion, is more than double the last closing price of Pandion. The stock traded below $20 apiece for almost all of Pandion’s time on public markets.

Pandion commanded the big premium despite operating in a highly competitive space. Lilly is leading the IL-2 therapy field with its Nektar Therapeutics’ partnered LY3471851, which is in phase 2 trials in systemic lupus erythematosus and ulcerative colitis. Amgen’s efavaleukin alfa —formerly known as AMG592—and Roche’s RG7835 are in phase 1 development.

The divergent effects of IL-2 at different doses make targeting the growth factor a balancing act. At high doses, Lilly’s PEGylated IL-2 has caused NK cell expansion. Based on the available data, PT101 may be less prone than other IL-2 drugs to NK cell expansion.

In preclinical, Pandion saw very little expansion of NK cells following administration of PT101. Pandion followed up at the start of this year with phase 1a data showing no evidence of NK cell expansion. Tregs increased by up to 3.6-fold over baseline, suggesting PT101 works about as well on that front as rivals from Amgen and Lilly.

Overcoming chemotherapy resistance in leukemia with a diarrhea drug from Merck