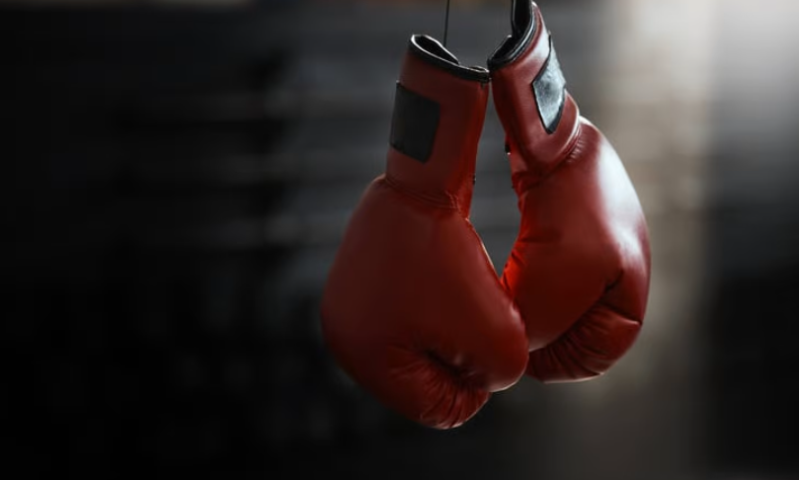 Context Therapeutics is “cutting all excess fat” so it can stay afloat through 2024, putting nonessential activities on hold to “focus on blocking and tackling for the time being,” CEO Martin Lehr has told Fierce Biotech.

The Philadelphia biotech, which went public nearly a year ago and is working to develop treatments for breast and gynecological cancers, announced several new efforts on Sept. 27 to extend its cash runway into the first quarter of 2024.

“We stood back and looked at the market,” Lehr said. “It doesn’t make sense to build a big independent biotech company right now; what we are is a company with two products that are both doing well.”

ONA-XR is an oral progesterone receptor antagonist that Context aims to assess in a phase 1b/2 trial in combination with Menarini Groups’s elacestrant for estrogen receptor positive, HER2-negative metastatic breast cancer patients who have previously been treated with a CDK4/6 inhibitor. The two companies have entered a clinical trial collaboration and supply agreement for the proof-of-concept trial evaluating ONA-XR and elacestrant, which is an oral selective estrogen receptor degrader (SERD).

Context, in partnership with Integral Molecular, is also developing a selective CLDN6xCD3 bispecific antibody for CLDN6-positive tumors. Context hopes to submit a request with the FDA in the first quarter of 2024 to enter the antibody in clinical trials.

“There’s a lot of tailwind in that [bispecific] program, and we’re looking forward to updating everyone in the fourth quarter on our progress.”

To focus on those two programs, Context is consolidating efforts to stretch its cash through anticipated milestones, Lehr explained.

The company is deferring all “noncritical” R&D activities, though it will continue to support its four investigator-sponsored trials, which are assessing ONA-XR in hormone-driven breast, ovarian and endometrial cancers.

The CEO thinks bispecific antibodies are gaining traction and could garner attention from Big Pharma in the coming years, particularly as Biden’s Inflation Reduction Act (IRA) provisions begin to take effect. The legislation will allow Medicare to negotiate prices for 10 medicines in 2026 and tether drug price hikes to the inflation rate. The bill could also prompt an uptick in M&A, analysts have suggested.

“We’re really excited about our bispecific approach,” Lehr said. “We’re trying to weigh the impact of the Inflation Reduction Act on the company as a whole, but certainly can envision that there will be an increased interest by pharmaceutical companies through licensing and M&A in biologics as a way to counter some of the impacts of the IRA.”

The biotech is also freezing its employee growth plans. The company, which has always been semi-virtual, is keeping on its eight full-time employees, Lehr said. Context had previously planned to double its team to 15 or 16 people by this time next year.

Though more than 80 biotechs have been forced to lay off staff since the start of 2022, Lehr said Context doesn’t have any workforce reductions planned.

“Most companies wait until it’s too late,” Lehr said, noting that layoffs are commonly used as a last-ditch attempt to stay afloat. “What we prefer to do, knowing that these types of releases can be interpreted any number of ways—positive and negative—was to just be incredibly honest and transparent with investors.”

In other words, the biotech is providing its financiers with more context amid the turbulent market.

“We had certainly hoped that things would get better this year,” Lehr said, referencing the bear market that has dragged on throughout 2022, pulling a number of biotechs down in its wake. “They haven’t.”