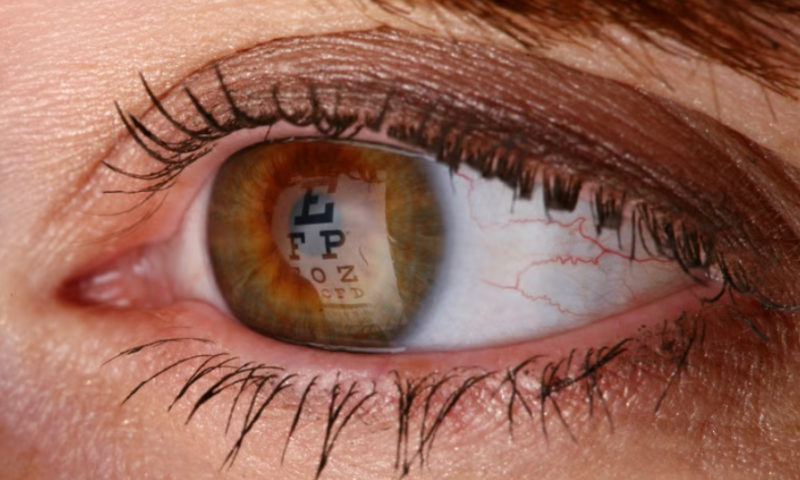 Emmes has snapped up Clinical Edge for an undisclosed price, extending the Maryland-based CRO’s string of acquisitions to five in just under two years.

Clinical Edge is known for its training and certification of visual function examiners at investigator sites conducting ophthalmic clinical trials. The pairing with Emmes’ Optym ophthalmology certification unit puts the CRO at the head of the pack in such services, the company said in a Sept. 28 release.

With the deal, the company now boasts a base of 36 ophthalmic certifiers, most of whom are doctors of optometry or medicine. Financial terms of the deal weren’t disclosed.

Emmes moved quickly to rebrand the unit as OptymEdge just ahead of this year’s annual meeting of the American Academy of Ophthalmology that kicks off Friday in Chicago.

“This acquisition makes us a powerhouse in the ophthalmology training and certification area, a critical part of determining the safety and efficacy of new treatments for eye disease,” Emmes CEO Christine Dingivan, M.D., said in the release. “This is another positive step in our growth and globalization effort.”

Out of Context: CEO says now not the time to build a ‘big independent biotech’