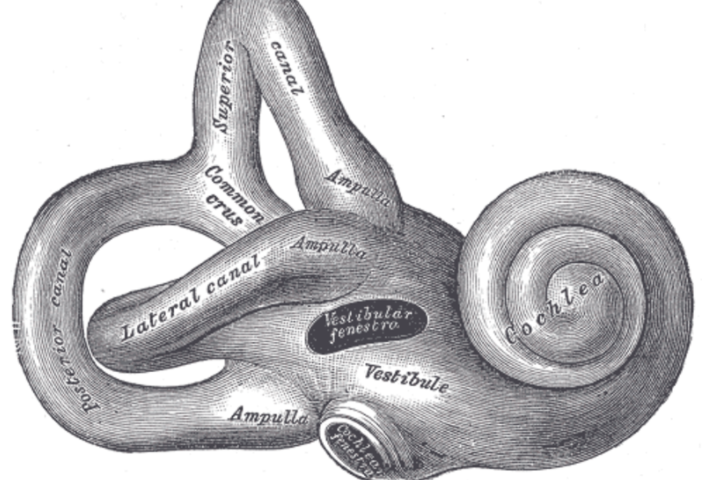 A phase 3 clinical trial of Otonomy’s Otividex in inner ear condition Ménière’s disease has missed its primary endpoint. The setback comes almost four years after the generation of mixed data from two earlier phase 3 studies persuaded Otonomy to roll the dice on another pivotal clinical trial.

Investigators randomized 148 patients with Ménière’s, an inner ear disease that causes symptoms including vertigo, to receive a single intratympanic injection of a sustained-release formulation of the steroid dexamethasone or placebo. The primary endpoint assessed the number of vertigo days, as recorded in patient diaries, in month three.

In that analysis, Otividex was no better than placebo, causing the study to miss its primary endpoint with a p-value of 0.312. However, Otonomy also presented a per protocol analysis, which featured 12 fewer patients, that linked Otividex to a decline in vertigo days. The per protocol p-value was 0.031.

The failure is the latest in a series of twists in the R&D program. A phase 2b clinical trial of Otividex, then known as OTO-104, missed its primary endpoint in 2015. Yet, Otonomy saw enough promise in the broader data set to start two phase 3 clinical trials. The first of those late-phase studies failed in 2018. Otonomy immediately stopped the other phase 3, only for an analysis of data gathered before the termination to find Otividex reduced vertigo days.

Buoyed by the second phase 3, Otonomy spoke to the FDA about the requirements for registration. The discussions revealed the need for additional data, leading Otonomy to start another phase 3 in 2018. Otonomy designed the trial, which was originally due to read out in the first half of 2020, in light of perceived shortcomings of the earlier studies such as patient expectation bias.

Despite the design tweaks, Otonomy has again failed to deliver clinical data that make an inarguable case for Otividex in Ménière’s. The per protocol analysis leaves the door open to Otonomy yet again trying to find a path forward for Otividex after a clinical setback, but its focus is shifting to the rest of its pipeline, which has expanded since the blows it suffered in 2017.

Otonomy now has treatments for tinnitus and hearing loss in clinical development and several assets in preclinical, including a gene therapy treatment for congenital hearing loss. With $86 million in hand at the end of last year, Otonomy calculates it has the money to reach mid-2022 readouts on its other two clinical programs.