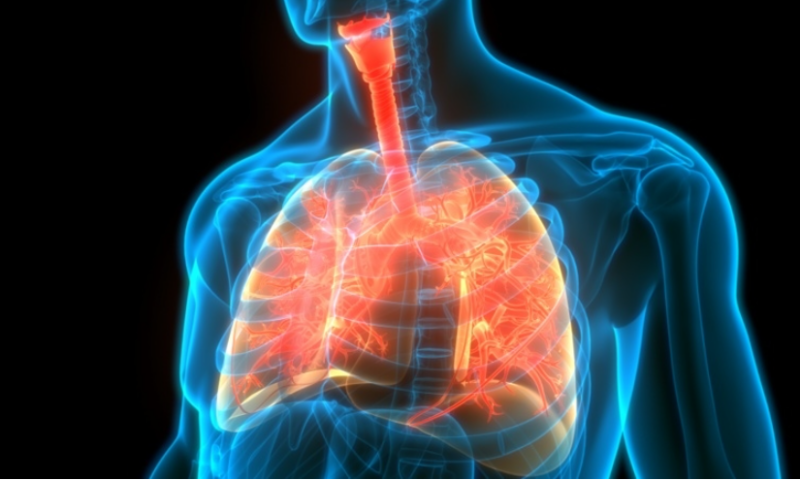 For years, artificial intelligence has promised to shave months, if not years, off the total amount of time needed to develop a brand-new drug—and for potentially millions of dollars less, to boot. But by exactly how much has typically been left up to the imagination, though perhaps coming into clearer focus with each occasional breakthrough.

Now, the biopharma industry may be getting a glimpse at the whole picture, of a future where AI may make scientific discoveries commonplace.

Insilico Medicine reported its computer networks have uncovered a biological target in cells that has never been tried before—that it believes to be linked to idiopathic pulmonary fibrosis—and then designed a novel molecule from scratch to match that target and potentially treat the disease with a new mechanism of action. So far, it’s taken less than 18 months and about $2 million.

The company’s founder and CEO, Alex Zhavoronkov, Ph.D., describes it as the first time that AI has been used to unite both halves of drug discovery: target identification and molecule generation.

The former Fierce 15 winner has since completed in vitro and in vivo studies of preclinical efficacy, and hopes to ultimately turn the compound into its own once-daily, oral medicine with the goal of improving lung function.

“We have successfully linked both biology and chemistry and nominated the preclinical candidate for a novel target, with the intention of taking it into human clinical trials, which is orders of magnitude more complex and more risky problem to solve,” Zhavoronkov said.

Insilico started with 20 novel disease targets suggested by AI before selecting one that specifically addressed pulmonary fibrosis. Then, up to 80 molecules were designed, synthesized and tested in human cell and animal models. After that, the lead candidates were put through the AI once more to help optimize their effects.

In September 2019, Insilico published that in less than 50 days it had used its AI networks to generate custom lead compounds for a previously known fibrosis target, narrow a pool of 30,000 possible molecules down to the most promising six and confirm the lead candidate’s disease activity in mouse models.

That finding—plus its most recent work, where a disease hypothesis and novel target were identified in about one week—add up to a mere fraction of the traditional cost of successfully moving a drug through the entire development pipeline, pegged at about $1.4 billion out-of-pocket plus a decade of time, according to Tufts University.

“At least 90 percent of the costs associated with getting a drug approved for human use is in the late-stage clinical trials,” said Charles Cantor, Ph.D., professor emeritus at Boston University and a member of Insilico’s science advisory board. “With its AI-powered universal system for drug discovery, Insilico is enabling researchers to figure out how to fail faster much earlier during the many phases of the drug discovery process leading up to clinical trials before it gets too late.”

Insilico also sees its potential drug as a step toward broader disease indications, including fibrosis of the liver and kidneys, as well as in its long-held goal of tackling diseases related to aging.

“It is a major milestone for us as our ultimate moonshot is to go after senescence and we need to have many enabling AI technologies that help us understand and manipulate human biology in other chronic diseases,” Zhavoronkov said. This includes software built to predict the success of individual clinical trials—which has already given the company’s new project a good chance of clearing phase 2.

Meanwhile, Insilico has assembled a full-time team of drug designers in Shanghai, tasked with building a portfolio of AI-discovered drugs and taking them into human trials. They will be led by the company’s new chief scientific officer, Feng Ren, Ph.D., who previously served as head of chemistry for a neurodegeneration R&D unit at GlaxoSmithKline, and more recently was a senior vice president of biology and chemistry at Medicilon.