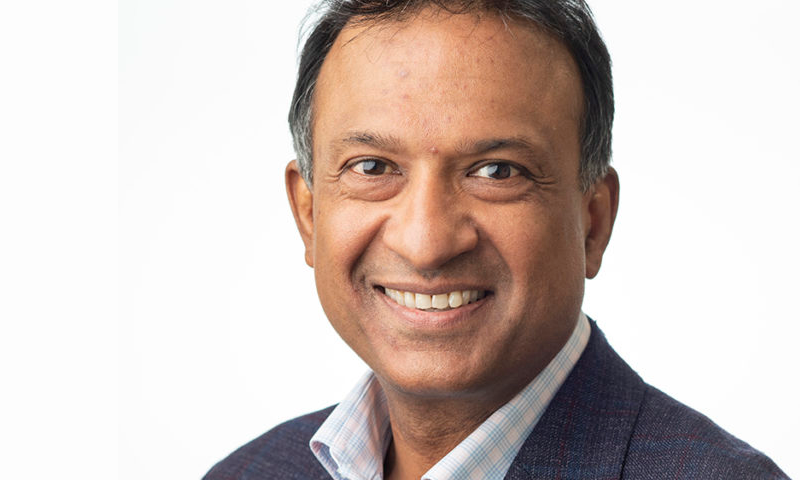 Orchard Therapeutics has licensed lentiviral stable cell line technology from GlaxoSmithKline for use in its hematopoietic stem cell gene therapies. GSK filed for patents on the technology before selling its rare disease gene therapy portfolio to Orchard in 2018.

The use of lentiviral vectors to modify hematopoietic stem cells outside of the body has resulted in gene therapies that have shown promise in people with multiple disorders, including complex genetic diseases. However, the complexity of clinical-grade lentiviral vector production has presented a barrier to the approach and driven up the time and money needed to make the therapies.

Last year, researchers at GSK and Orchard shared a look at a way to address that barrier. The idea is to introduce all the required lentiviral vector components into the cell at once rather than execute a sequential series of gene transfer steps. Orchard sees big advantages to the approach.

“Utilization of a stable cell line provides an opportunity to generate lentiviral vector of consistently high titer and eliminates the need to purchase plasmids prior to the production of each viral vector batch, providing more efficient production processes and shorter lead times. This technology can provide a key competitive advantage,” Orchard CEO Bobby Gaspar, M.D., said in a statement.

While Orchard and GSK researchers co-authored the 2019 abstract about the technology, the Big Pharma holds two key patents on stable cell lines and a transient transfection method for retroviral production.

Orchard has struck a deal to access the technology. GSK has granted patents and pending patent applications related to the technology as part of global royalty-bearing license agreements. Orchard said the agreements won’t have a material impact on its financial position or near-term cash needs.

The deal sets Orchard up to use the technology in the production of its gene therapies for Wiskott Aldrich syndrome and transfusion-dependent beta thalassemia. Orchard acquired the programs in its 2018 deal with GSK and has advanced the Wiskott Aldrich asset, OTL-103, to the point that it expects to seek approval on both sides of the Atlantic next year.

Gaspar said Orchard plans to apply the stable cell line to future development of OTL-103 in a belief the approach “will be especially useful in a commercial setting given the large number of patients diagnosed and living with the disease.”

Pfizer doubles down on Syneos Health with new services pact