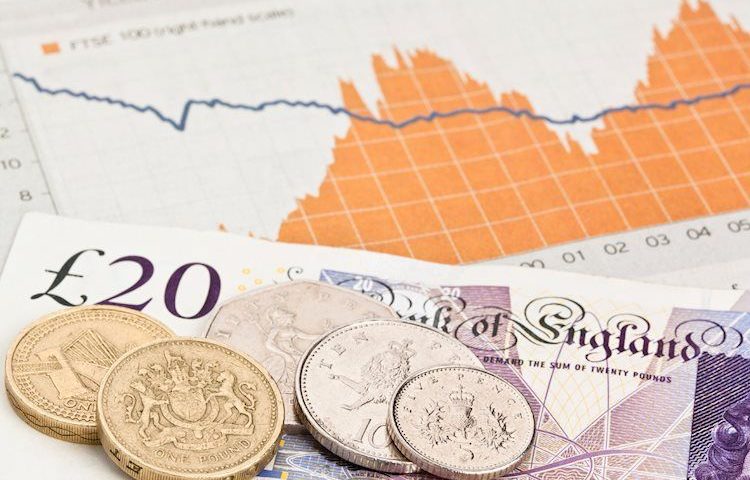 Heading into the close, the FTSE 100 is down 80 points, as markets continue to fret about growth and trade wars.

The closure of US markets today has left Europe bereft of any real direction, although the bearish tone persists across the UK and Europe. In the UK, the focus remains on Brexit, and at this point it is debatable whether the prime minister will even be in post come next week, if, as expected, her deal fails to pass Parliament. GBPUSD has held above $1.27, with some hoping that Parliament will choose to try for a revocation of Article 50 and suspend the entire process. However, it may not be that simple, as it will likely need to go back to national parliaments. Everything with Brexit is complicated, so trying to turn the clock back to 23 June 2016 is not going to be simple.

Buyers keep moving into crude oil, which has rallied 3% in both WTI and Brent, as the clock ticks down to the next OPEC decision. President Trump might want OPEC to leave production unchanged, and indeed other major producers will not be keen on seeing their oil revenues fall, but the risk of repeating the mistakes of 2014 seem high.