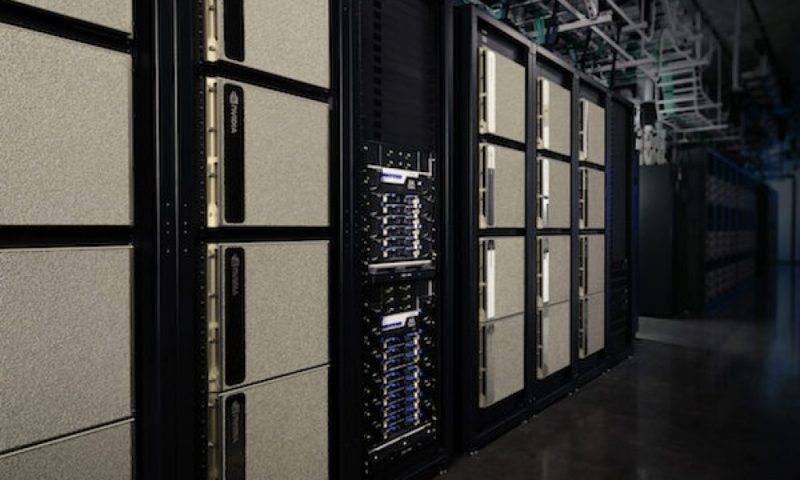 They say two heads are better than one, but Nvidia is betting four heads might be the best option for supercharging computational drug discovery.

Two of the collaborations—with AstraZeneca and the University of Florida—will incorporate transformer-based neural network architectures. This relatively new technology, a form of natural language processing, learns a language’s grammar and syntax as it works rather than requiring extensive pre-training by researchers.

In the same way, the technology can master the “language” of biochemistry, allowing it to search massive data sets for potential molecular targets and predict how they might react to certain chemicals, all without being fed manually annotated examples before beginning processing.

With the Big Pharma, Nvidia is developing a model for reaction prediction, molecular optimization and de novo molecule creation called the MegaMolBART model. It will be built on the partners’ transformer frameworks—Nvidia’s Megatron and AstraZeneca’s MolBART—and trained on the public-access ZINC database of chemical compounds.

Through that training, the model will gain a thorough understanding of chemical structure, which it will use to predict chemical reactions and devise novel molecular structures that could potentially become new drug candidates.

Once complete, MegaMolBART will be offered as an open-source model, available to all researchers via Nvidia’s NGC software catalog. It will also be one of the first projects processed using Cambridge-1, the U.K.’s most powerful supercomputer, which is currently under development by Nvidia, AstraZeneca, GlaxoSmithKline and the National Health Service.

Meanwhile, at the University of Florida, the new GatorTron model is being built on Nvidia’s BioMegatron transformer and trained on more than 2 million UF Health patients’ records, representing more than 50 million clinical interactions.

The resulting model will have both clinical and pharmacological uses. Through its ability to identify the best candidates for clinical trials and predict life-threatening conditions, GatorTron will simultaneously speed up the drug-testing process, from clinical trial recruitment to analysis of the trials’ results.

“GatorTron leveraged over a decade of electronic medical records to develop a state-of-the-art model,” Joseph Glover, the university’s provost, said. “A tool of this scale will enable healthcare researchers to unlock insights and reveal previously inaccessible trends from clinical notes.”

The platform will be available to any pharmaceutical company with access to Nvidia’s newly unveiled DGX SuperPOD cloud-based supercomputer.

CeQur, revving to launch its long-awaited insulin delivery patch, tanks up on $110M in funding