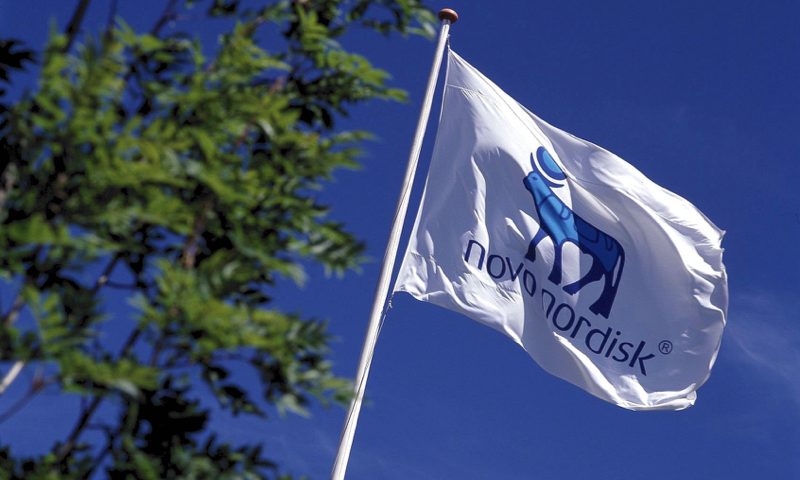 After seeing later stage trials come through in obesity, Novo Nordisk is canning two projects that were aiming to help reduce patients’ weight.

Specifically, the Danish drugmaker has terminated its phase 1 GG-co-agonist (a glucagon-GLP-1 co-agonist) and tri-agonist projects (a triple full agonist of the native human GLP-1, gastric inhibitory peptide and glucagon receptors), both of which were designed to treat obesity.

Why have they got the ax? Novo said they are victims of the success of their two other meds, the approved semaglutide (a.k.a Ozempic), and another investigational med, AM833, an amylin analogue.

Both have in recent months seen trial successes on their own and as a combo therapy in treating obesity, with a phase 1 combo test in June showing those receiving the highest dose of the drugs lost an average of 17.1% body weight from a mean baseline body weight of 94.6 kg.

This follows on from the four trial phase 3 program, known as STEP 1, 2, 3 and 4, which over the summer has also seen a series of positives for the company for semaglutide on its own against a series of targets including placebo and intensive behavioural therapy, and in those who are overweight, obese, or with type 2 diabetes.

“Recent data from the phase 3 development programme, STEP, for semaglutide in obesity and the clinical trials with AM833 as monotherapy and in combination with semaglutide have raised the innovation bar in obesity care, which has led to a prioritisation within the obesity care development portfolio and termination of the [GG-co-agonist and tri-agonist] projects,” Novo said in its financials Thursday morning.

Novo’s sales were up 8% by 7% at constant exchange rates to DKK 63.9 billion. On the impact of COVID-19 on its trials, the pharma said: “For ongoing trials, recruitment of new patients is negatively impacted, but gradually improving. It is now possible to initiate new trials in certain countries.”