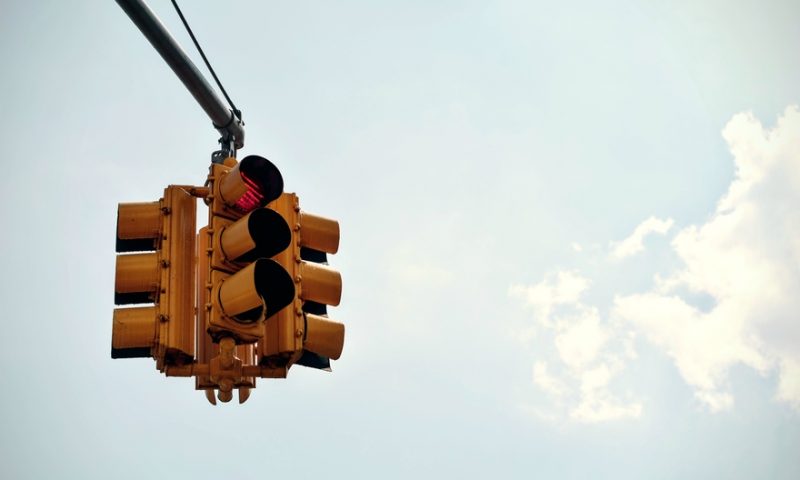 Levo Therapeutics’ lead program may have flunked a late-stage trial, but the company’s not throwing in the towel.

The drug failed to beat out placebo in a phase 3 study of Prader-Willi syndrome, a debilitating genetic disorder that causes insatiable hunger and obesity. After eight weeks of treatment, a 9.6 mg dose showed it couldn’t reduce extreme hunger, as measured by the Hyphagia Questionnaire for Clinical Trials, the company said in a Thursday statement.

A lower, 3.2 mg dose did better, logging a statistically significant reduction in hunger over placebo and cutting down anxiety and distress behaviors. But in doing so, the drug hit only a secondary endpoint of the study, with the primary endpoint hinging on the higher dose.

With the new data in hand, investigators will now switch all study patients to the lower dose. And in the meantime, despite the study failure, the company chalked the results up as a win.

“This is a long-awaited step towards addressing the substantial needs of individuals” living with Prader-Willi syndrome, Levo CEO Sara Cotter said in a statement, adding that the company is “pleased that our efforts to develop new tools for clinical evaluation of this rare, neurodevelopmental disorder have enhanced our understanding of the real-world impact LV-101 has on anxiety and distress behaviors.”

Caused by the loss of function of genes in a part of chromosome 15, Prader-Willi syndrome can cause weak muscle tone, poor growth and delayed development in addition to insatiable hunger. Levo’s drug, LV-101, is an intranasal form of carbetocin, a drug used outside the U.S. to control bleeding after childbirth. It works by activating the oxytocin receptor to treat an oxytocin deficiency thought to play a role in Prader-Willi syndrome.

The condition has been a tough nut to crack; Zafgen has tried not once, but twice to develop a drug for the disease. Although its first attempt, beloranib, helped patients with Prader-Willi syndrome lose weight in 2015 and 2016, patient deaths in the phase 3 study forced the company to abandon the program.

Zafgen then pivoted to a second MetAP2 inhibitor dubbed ZGN-1061, but that, too, went up in flames. In November 2018, the FDA placed a full clinical hold on the program due to concerns that it had similar safety issues to its predecessor.

One year later and with no clinical programs left, Zafgen started looking for “strategic alternatives,” including a sale, to get out of its predicament. In May, it combined with Chondrial Therapeutics and became Larimar Therapeutics.