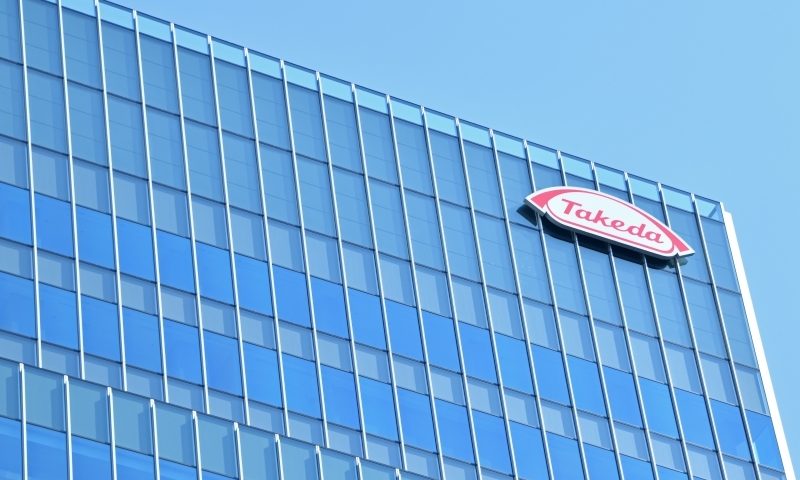 The competitive hemophilia A market has seen a lot of intensity in R&D in the past few years, with a focus now on gene therapies. Light Chain Bioscience is focusing its efforts on bispecifics as it hopes to challenge Roche’s bleeding drug Hemlibra, also a bispecific that works as a factor IXa- and factor X-directed antibody. It’s seen top sales estimates of $5 billion a year at peak.

The biotech’s milestone was “achieved upon the successful completion of the discovery phase and designation by Takeda of undisclosed bispecific antibodies as clinical development candidates with approval to advance to IND-enabling studies,” the company said, though extra details and money paid were not being shared.

The collab is designed to create bispecific antibodies with factor VIII mimetic activity for the treatment of hemophilia A patients.

The original pact was signed under Shire, which has since been snapped up by the Japanese Big Pharma. Under the 2017 deal, Shire (now Takeda) nabbed rights to develop and sell the drug. The endgame is to create a product that is better and safer than the current factor class.

Financials were not disclosed.

The European company has been developing a platform for making fully human, bispecific antibodies and has several in-house programs targeting tumor-associated antigens and immune system checkpoint protein CD47. The biotech and Shire first struck an R&D collaboration back in 2015.

The Structure of Influenza B Protein Decoded By MIT Chemists