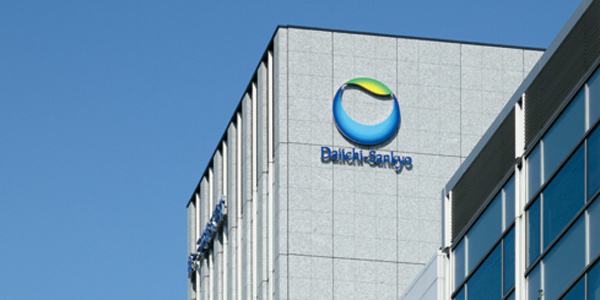 Cancer biotech Novellus has struck a deal with Plexxikon for its early- to midstage BRAF-inhibiting hopeful PLX8394.

Little-known Novellus is licensing the drug, currently in phase 1/2 tests with Daiichi’s wholly owned biotech Plexxikon. Details are thin, but PLX8394 is being trialed in “advanced, unresectable solid tumors,” although exact target(s) were not specified in the joint statement. It’s now looking to enroll more patients into its ongoing study.

Nor were any financial details forthcoming, except to say that Plexxikon will receive “an undisclosed upfront payment, additional developmental milestones, and royalty payments.”

Under the deal, Plexxikon, which Daiichi bought out for just under $1 billion nine years ago, hands over rights to Novellus to research, develop, manufacture and exclusively sell PLX8394 worldwide, should it gain approval.

There are already several BRAF inhibitors on the market and in development, including Roche’s Zelboraf in certain skin cancers and Braftovi, alongside another med, which targets melanoma, as well as recent approvals in colorectal cancer for Pierre Fabre and partner Array BioPharma.

PLX8394 is a “next-generation BRAF inhibitor,” according to the biotech, that blocks signaling from both monomeric BRAF V600 and dimeric BRAFnon-V600 mutant proteins.

It says it’s different from previous BRAF inhibitors as it “does not induce paradoxical activation of the MAPK pathway in cells with stimulated RAS signaling.”

“We are very pleased to sign this agreement with Plexxikon, an established drug development company with an impressive track record, including two marketed oncology drugs. We believe that the combination of PLX8394 with our Functional Annotation for Cancer Treatment (FACT) technology will enable rapid and successful development of this novel BRAF inhibitor for patient subpopulations in dire need,” said Michael Vidne, Ph.D., Novellus CEO.

“This agreement is the first step in Novellus’ strategy to develop compounds by functionally testing them on hundreds of mutations to identify hyper-specific biomarkers and match them with the right patients.”