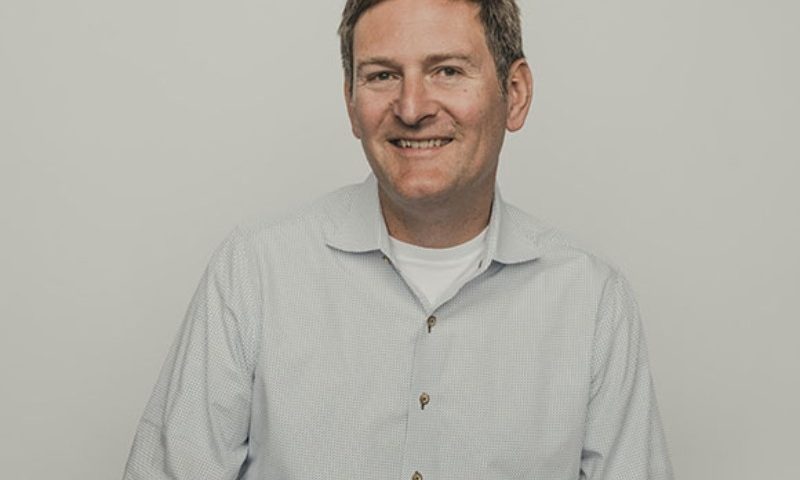 Chinook Therapeutics is set to merge with fallen Big Pharma darling Aduro Biotech to create a kidney disease player with $180 million to take an ex-AbbVie drug through phase 3.

Aduro struck a string of deals with Big Pharma partners during its glory years, landing a $250 million upfront from Novartis and putting together backloaded agreements with Eli Lilly and Merck. Yet, the biotech never lived up to the promise that underpinned those deals. A phase 2b pancreatic cancer trial flopped in 2016 and Novartis walked away from a STING drug late last year.

The series of setbacks led Aduro to search for strategic alternatives. After identifying anti-APRIL drug BION-1301 as a brightspot in its tarnished pipeline, Aduro narrowed its search for a buyer to renal disease companies in the belief it could offer them more than just cash and a Nasdaq listing.

Chinook, led by ex-Seattle Genetics executive Eric Dobmeier, decided to take the other side of the deal. The biotech, which works out of sites in Seattle and Vancouver, received founding investment from Versant Ventures, later raised a $65 million series A round and then picked up worldwide rights to atrasentan from AbbVie in January in return for an upfront fee of undisclosed size, milestone commitments and equity.

AbbVie stopped a phase 3 trial of the endothelin receptor antagonist in diabetic kidney disease early due to a lower-than-expected rate of renal events. The Big Pharma said the shortfall of events would “likely affect the ability to test the SONAR study hypothesis,” leading it to determine that it couldn’t “justify continuing the participation of patients in the study.”

An analysis of the available data published in The Lancet last year suggested atrasentan reduced the rate of chronic dialysis, transplant or death due to renal failure. As importantly, the analysis found no signs that atrasentan suffers from the link to heart failure that killed off an early endothelin receptor antagonist, Speedel Pharma’s avosentan.

Through the merger, Chinook will gain the $145 million in cash Aduro is expected to have when the deal closes, plus a Nasdaq listing to support the raising of additional capital. Chinook has $10 million in cash and investor commitments for an additional $25 million.

Aduro is also contributing a drug to the pipeline of the combined company. The biotech moved the anti-APRIL antibody BION-1301 into a phase 1 trial last year, starting out in healthy volunteers before testing it in patients with IgA nephropathy. Chinook plans to run a phase 3 trial of atrasentan in IgA nephropathy, giving it two shots at the indication with drugs with different mechanisms.

With Aduro contributing a drug and most of the money to the combined company, its shareholders will emerge with a 50% stake in Chinook. Aduro shareholders are also set to receive payments if any of the biotech’s non-renal disease drugs bring in cash. The biotech is continuing to seek alternatives for programs partnered with Novartis, Lilly and Merck, as well as for its deprioritized assets.

Nio stock surges after company posts record-high deliveries for May