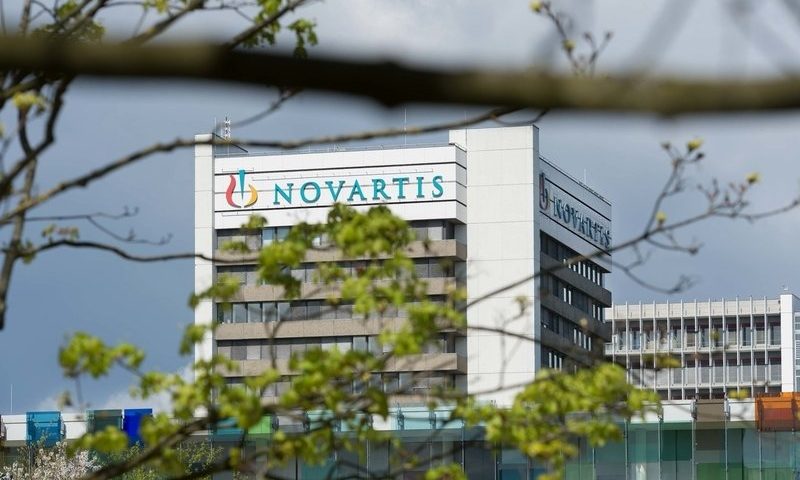 Great progress has been made in perfecting the delivery of gene therapies using viral vectors, lipid nanoparticles and other technologies. But there are still improvements needed on the cargo itself, to better control the expression of genes to boost safety and efficacy.

To that end, scientists at Children’s Hospital of Philadelphia (CHOP) have developed a “dimmer switch” system that uses Novartis’ investigational Huntington’s disease drug branaplam (LMI070) as a modulator that can fine-tune levels of proteins expressed from a gene therapy.

The system, dubbed Xon, adjusted levels of erythropoietin—which is used to treat anemia associated with chronic kidney disease—delivered via viral vectors to mice, according to a new study published in Nature. Novartis, the developer of spinal muscular atrophy gene therapy Zolgensma, has already licensed the technology.

The Xon system relies on “alternative splicing,” a process by which the splicing of RNA includes or excludes particular exons of a gene, allowing the gene to code for different proteins. For this platform, the team turned to branaplam, a small-molecule RNA-splicing modulator. The drug was originally designed to enhance splicing of the SMN2 gene to treat spinal muscular atrophy. After a trial setback, Novartis diverted its research to test the drug against Huntington’s disease.

For Xon, a gene therapy’s cargo remains inactive until oral branaplam is administered. The drug drives the desired splicing of the therapy’s functional gene to turn on its expression.

To test the dimmer switch, researchers from CHOP and the Novartis Institutes for BioMedical Research incorporated it into an erythropoietin (Epo) gene therapy delivered by adeno-associated viral vectors.

The use of branaplam significantly increased blood levels of mouse Epo and increased hematocrit levels—the ratio of red blood cells to whole blood—by 60% to 70%, the team reported. As the rodents’ hematocrit slowly dropped to baseline levels, the researchers gave the animals branaplam again. They found the retreatment reinduced Epo to levels similar to those observed in the initial experiments.

The team also showed that that the Xon system could be used to control the expression of progranulin, which is used to treat PGRN-deficient frontotemporal dementia and neuronal ceroid lipofuscinosis. The gene therapy requires a narrow therapeutic window to be both safe and effective, the team noted.

“The dose of a drug can determine how high you want expression to be, and then the system can automatically ‘dim down’ at a rate related to the half-life of the protein,” said Beverly Davidson, Ph.D., the study’s senior author, in a statement. “We can envision scenarios where a drug would be given only once, such as for controlling the expression of foreign proteins needed for gene editing, or with limited frequency. Since the splicing modulators we have tested are given orally, compliance to control protein expression from viral vectors employing Xon-based cassettes should be high.”

Scientists have tried different methods to modulate gene expression in gene-modifying therapies. A research team at the Massachusetts Institute of Technology and the University of California, San Francisco, for example, used methyl groups as a switch to turn on or off gene expression in the gene-editing system CRISPR.

Working with researchers at Stanford University, biotech startup Auxolytic recently described how knocking off a gene called UMPS could inactivate T-cell therapies by depriving the T cells the nutrient uridine.

The CHOP-Novartis team noted that Xon could also be engineered to be used with CAR-T cell therapies for cancer. By pausing CAR expression, the dimmer switch could help prevent cell exhaustion, the researchers said in the study. CRISPR-based treatments could also benefit from such a tunable switch because it could provide “a short burst” of expression of CRISPR effector proteins to reduce unwanted off-target editing, the researchers said.