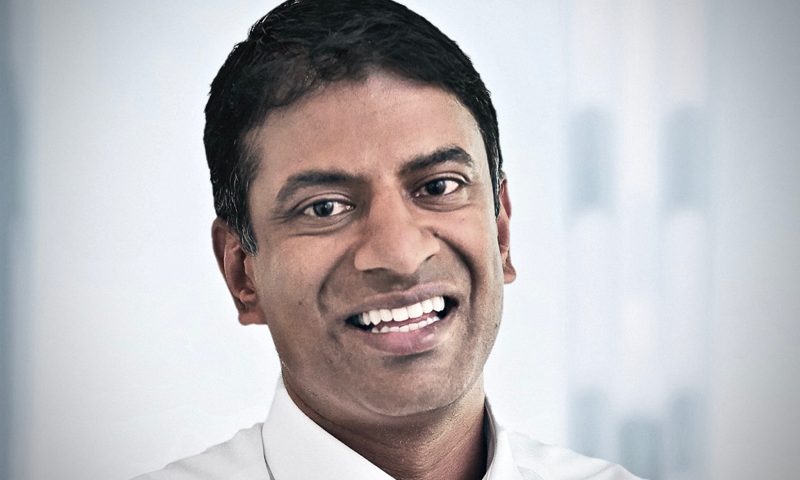 Novartis’ asciminib has outperformed Pfizer’s Bosulif in a phase 3 chronic myeloid leukemia (CML) study, moving it closer to winning approval of a candidate designed to address drug resistance and intolerance.

Investigators enrolled 234 CML patients who had previously received two or more tyrosine kinase inhibitors (TKIs) and randomized them to take asciminib or Pfizer’s Bosulif orally once a day. At 24 weeks, the investigators assessed whether patients had experienced a large enough drop in the amount of BCR-ABL gene in their blood to be classed as experiencing a major molecular response (MMR).

The trial linked the FDA fast-tracked asciminib to a significantly higher rate of MMR than Bosulif, causing it to hit its primary endpoint. Novartis is yet to share the data but plans to submit them to regulators. In June, Novartis CEO Vas Narasimhan told investors a submission is planned for the first quarter of 2021.

Novartis is developing asciminib in the belief it can fill a gap in the treatment pathway. Physicians treating patients with Philadelphia chromosome-positive CML can choose between a handful of TKIs, including Novartis’ own Gleevec and Tasigna and rival drugs sold by Bristol Myers Squibb and Pfizer. Most patients treated with the drugs are alive a decade later, but disease progression remains a risk.

While patients who develop resistance to their original treatment can switch to another TKI, many approved therapies target the same ATP-binding site on the ABL1 kinase. The similarity between the approved therapies means mutations in one area of the kinase can render multiple drugs ineffective.

Asciminib, also known as ABL001, is designed to provide a better treatment option for patients who develop resistance to TKIs. Unlike many of its rivals, asciminib doesn’t bind to the ATP-binding site. By acting on another part of the kinase, namely the ABL myristoyl pocket, the allosteric inhibitor may be able to improve outcomes in patients who develop resistance to other TKIs.

Novartis is also targeting the drug at patients who stop taking TKIs due to the side effects. That may enable Novartis to differentiate asciminib from other, more-established TKIs as it seeks to expand its use to newly diagnosed CML patients. Investigators are evaluating the drug as a first-line treatment in combination with other TKIs.

The commercial opportunity will ramp up if Novartis can present asciminib as an attractive front-line option. Novartis generated sales of almost $1 billion from Tasigna over the first half of the year, while Gleevec reeled in $617 million despite facing generic competition. Pfizer’s Bosulif, the drug bested by asciminib in pretreated patients, generated sales of $213 million over the first half of the year, up 20% over the comparable period of 2019.