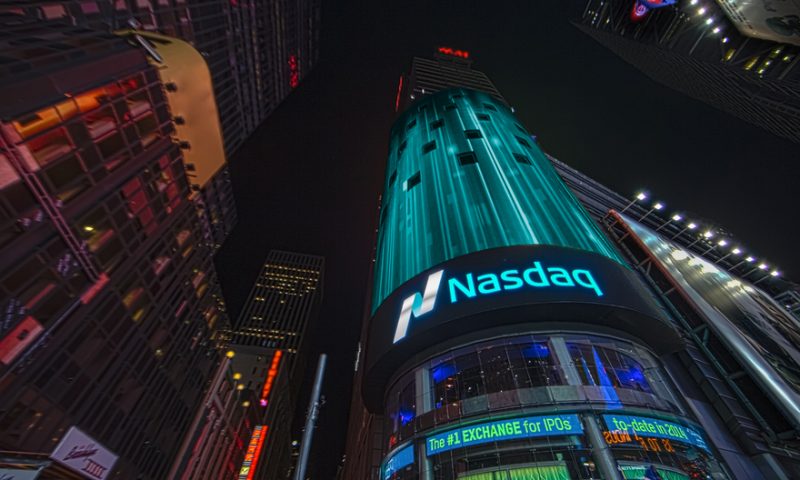 The story of 2020 biotech startups will be told in terms of free-flowing cash, wide open public markets and early promise.

Dyne Therapeutics has it all: preclinical? check; recently raised a hefty funding round? check; gunning for a $100 million IPO? check. Will it get more than that? Looking at recent history, why not?

After getting off that $115 million round just two weeks ago, it now wants to add $100 million-plus in an IPO, all toward its treatments for muscle diseases including its lead programs for Duchenne muscular dystrophy (DMD) and two other muscle-wasting diseases.

Now, it wants to trade on the public market. It’s banking on the promise of its so-called FORCE platform that allows Dyne to conjugate antibodies to oligonucleotides—short DNA or RNA molecules—to treat serious muscle diseases. An antibody brings the payload to muscle cells, where the oligonucleotide binds with RNA that drives disease progression and degrades it.

It has three preclinical-stage assets—in addition to its DMD program, it’s working on treatments for myotonic dystrophy Type 1 (DM1), a muscle wasting disorder caused by a mutation in the DMPK gene, and facioscapulohumeral muscular dystrophy (FSHD), which is caused by genetic changes in chromosome 4 and primarily affects muscles in the face, shoulder blades and upper arms. It is looking at cardiac and metabolic muscle diseases in its discovery-stage work.

In its Securities and Exchange Commission filing, the biotech said it expects to submit investigational new drug applications to the FDA for candidates in its DM1, DMD and FSHD programs between the fourth quarter of 2021 and the fourth quarter the following year.

The Waltham, Massachusetts-based company was founded back in 2017 and plans to list on the Nasdaq under the symbol “DYN.”