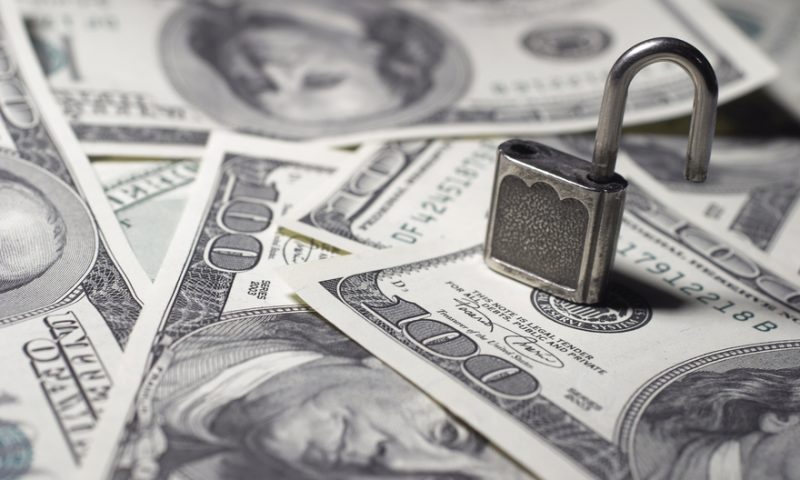 The biotech was in fact co-founded by a team of scientists from these three institutes to “restore immune tolerance using Treg cell therapy engineered with novel technologies that direct potent EngTregs to specific tissues damaged by abnormal immune responses,” said the biotech in a statement.

The hope is that this tech will overcome many of the current limitations of Tregs therapeutics, including rarity and plasticity of endogenous Tregs populations.

Regulatory T cells, or Tregs, play a key role in modulating other cells in the immune system so they don’t attack the body’s own tissues. The failure of Tregs can lead to autoimmune diseases.

In a June paper published in the Science Translational Medicine journal, the team from the Seattle Children’s Research Institute and the Benaroya Research Institute made Treg-like cells by gene editing ordinary T cells to express Foxp3 and paired them with antigen-specific T cell receptors. The engineered cells prevented harmful autoimmune response in Type 1 diabetes in mice.

“GentiBio is focused on addressing the technical bottlenecks that have throttled Treg therapeutics, and we are thrilled to exclusively in-license a portfolio of unprecedented breadth from Seattle Children’s and Benaroya Research Institute in the U.S. and MIGAL Galilee Research Institute in Israel,” said Adel Nada, M.D., co-founder and CEO of GentiBio.

“The technologies licensed from these premier research institutions are mature and well-differentiated, and will be further optimized in sponsored research collaborations with the scientific teams that discovered them to advance novel and potent therapeutics with the potential to treat and cure serious autoimmune and inflammatory diseases.”

“Tregs are rare cells within the immune system and current therapies that source Tregs cells from the blood stream can be costly and cumbersome. In contrast, Seattle Children’s unique technology enables the generation of engineered regulatory T cells, or EngTregs, from the more abundant CD4+ cell population, addressing a critical manufacturing shortcoming for this novel treatment,” said David Rawlings, M.D., director, center for immunity and immunotherapies, Seattle Children’s Research Institute and scientific co-founder of GentiBio.