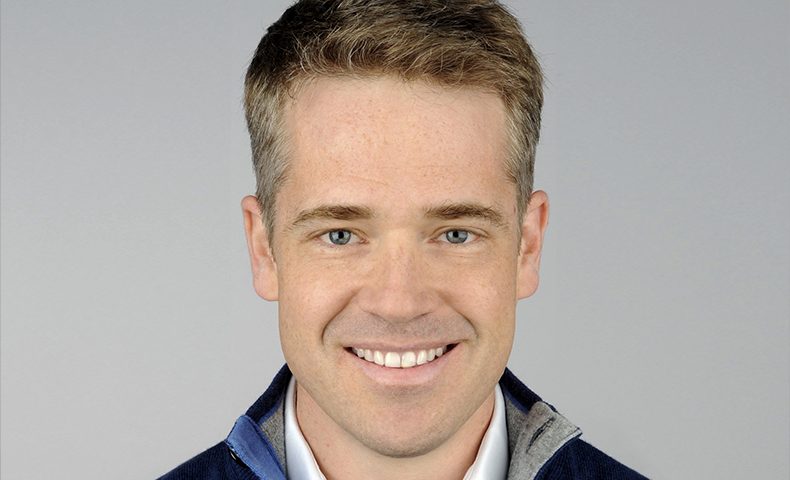 CAR-T therapies have transformed the treatment of some blood cancers but have run into hurdles in solid tumors. Other T-cell treatments can tackle some of those challenges, but their reach remains limited. Enter Matterhorn Biosciences, Versant Ventures’ latest startup, which is developing a tumor-agnostic T-cell approach.

The company emerges from Versant’s Ridgeline discovery engine in Basel, Switzerland, with $30 million. The cash will bankroll the development of a portfolio of T-cell receptor (TCR) treatments based on the work of the company’s co-founders, Gennaro De Libero, M.D., and Lucia Mori, Ph.D., who are both on the faculty at the University of Basel.

The company will develop treatments based on T cells that target metabolites, like sugars, presented in cancer cells by a molecule called MR1 (MHC class I-related molecule 1). Known as MR1T cells, “the immune system evolved these T cells to recognize when a human cell has aberrant or malfunctioning metabolism going on,” said Alex Mayweg, Ph.D., managing director at Versant and a member of Matterhorn’s board.

The metabolites are the byproducts of cell processes and bind to MR1 to make stable complexes, De Libero and Mayweg said. Because cancer cells proliferate so quickly, they rack up these metabolites in far larger numbers than healthy cells, allowing MR1T cells to zero in on tumors without harming healthy tissue.

What’s more, they don’t build up in specific kinds of cancers.

“The same metabolite can be accumulating in melanoma cells, for example, but also in liver cancers. This will be a therapeutic approach that can target different tumors from different organs,” De Libero said.

Matterhorn is working on a library of T-cell receptors (TCRs) it can attach to MR1T cells that recognize different metabolites. The goal is to identify the best combination of receptors to go after the metabolites expressed by a given tumor. That way, the same TCRs can be used to treat multiple cancers.

“We can set up a therapy that is, in a way, personalized, but still can be used off the shelf,” De Libero said.

The Matterhorn team will work with Versant’s scientists at Ridgeline to build their platform and a “broad portfolio” of TCR treatments. It plans to start IND-enabling studies on its first development candidates later this year, with plans for a phase 1 study in late 2021. Aside from saying the approach would work in solid tumors and probably also blood cancers, the company is keeping its target indications under wraps.

“We probably don’t want to go for the most complicated and maybe ambitious indications,” Mayweg said. “We’re obviously thinking really big here… But on the other hand, we have to take certain steps first. We need to show our TCRs work just like classical TCRs do in a clinical setting.”

Classical TCR treatments rely on the tumor antigen HLA, to which they bind. Problem is, the treatments only work with certain subtypes of HLA, which means it takes a lot of screening to find treatable patients. To add insult to injury, HLA is downregulated in many cancers, making cancers invisible to T cells. Even if a TCR therapy works, patients may still relapse if their HLA levels drop.

“This type of therapy is intrinsically limited by the polymorphism of HLA molecules,” De Libero said. Unlike HLA, MR1 is monomorphic, meaning it does not differ from patient to patient.

As for CAR-T therapies, their success has been limited in solid tumors because their targets aren’t selective enough, Mayweg said. They’ve worked well in blood cancers because the healthy blood cells caught in the crossfire will soon be replaced with new blood cells.

“[Selectivity] is very important if you want to treat solid tumors because you can’t kill the normal cells in the organ—you’d lose the whole organ,” De Libero said.