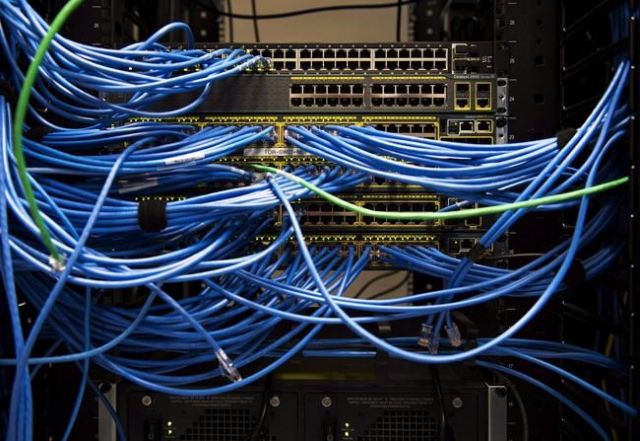 Canada’s auditor general says people who live in rural and remote parts of the country don’t have high-speed internet access because the federal government doesn’t want to pay for a plan to give it to them.

In a report Tuesday, Michael Ferguson says the government has been told again and again by different authorities that Canada needs a national broadband strategy, so people who live outside cities don’t get left behind in the digital economy. Without high-speed internet connections, people can lose out on everything from job opportunities to medical treatment.

Ferguson says that in 2013, a government analysis found that running high-speed internet to 99 per cent of Canadians would cost between $1.1 billion and $1.7 billion.

But governments haven’t wanted to set a budget for carrying out a plan, so the innovation and economic development department hasn’t made one up.

Two partial programs, totalling $740 million, didn’t give bidders enough information to put together really useful proposals, and also didn’t check whether the projects they proposed might have been done without public funding. So they did not get as much bang for the buck as they could have.

The auditor says the first step the government should take is to set a standard for the minimum amount of internet connectivity Canadians can expect in different parts of the country, and work on a plan from there.