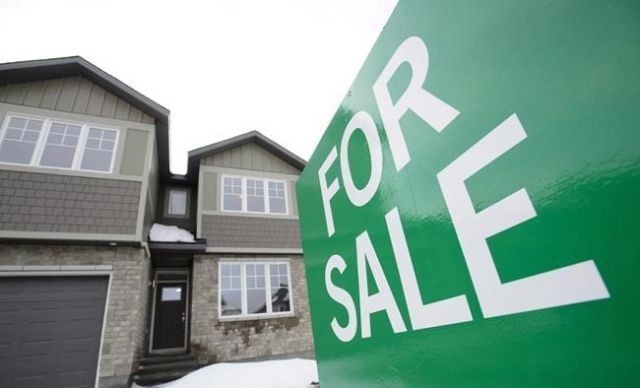 The British Columbia government says it’s already seeing positive results from the policies it put in place to address the housing crisis, but one expert says there’s still a long way to go.

“Right now we’ve got the speculation and empty home taxes, so part of what we need to do is monitor the impact that it has and continue to see what it does,” Robinson said in an interview Sunday.

But Andy Yan, the director of the City Program at Simon Fraser University, says that while very expensive houses are starting to show a decline in price, the numbers haven’t translated to mid- and lower-level units.

“Sixteen months is a little bit premature to know whether the polices are a success or failure,” Yan said, referring to the approximate time the NDP minority government has been in power.

He said despite that softening, home ownership remains out of reach for many for middle- and lower-income families.

To tackle the issue, the provincial government is investing $7 billion on affordable housing over the next 10 years, and has developed a 30-point plan to increase affordability.

“They are not actual shovels in the ground yet,” he said.

While there is some actual construction going on, he said it’s still going to take years before the promises take the shape of homes that people can move into.

“It will take a combination of supply and demand policies to really get us out of the housing crisis mess,” he said.

Addressing attendees at a housing conference in Vancouver on Sunday, Horgan said the government will have to work with partners including Indigenous communities, transition housing and social justice advocates and women’s groups to resolve the crisis.

Horgan said it’s not just affecting those who have small incomes, but is creeping into the middle-class too.

He said his government is doing its best to ensure that critical work staff such as teachers, nurses and construction workers have houses so that they can build the economy.

British Columbia should not be a place to fear because of unaffordable housing, Horgan said.

Note to readers: This is a corrected story. A previous version that moved Sunday said that the B.C. government will be working with housing partners including transgender advocates.

No budget for rural internet