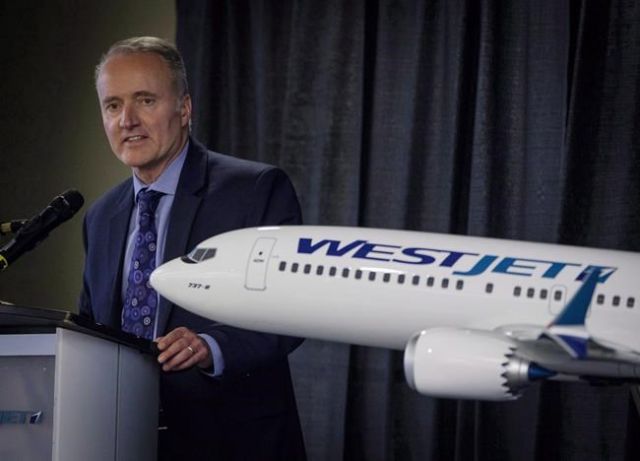 WestJet chief executive Ed Sims says the move will result in lower fares, 650 new jobs in the Calgary area and an uptick in tourism.

The wide-body 320-seat Dreamliners include 16 lie-flat seats and 24 premium economy seats, as WestJet continues to recast itself as a large intercontinental carrier.

In 2016, Air Canada launched service between Toronto and Gatwick, on top of its daily flights to London’s Heathrow Airport from multiple Canadian cities.

WestJet’s new routes are slated to start in the spring, with sales beginning today.

Ethnicity pay gap: Firms may be forced to reveal figures