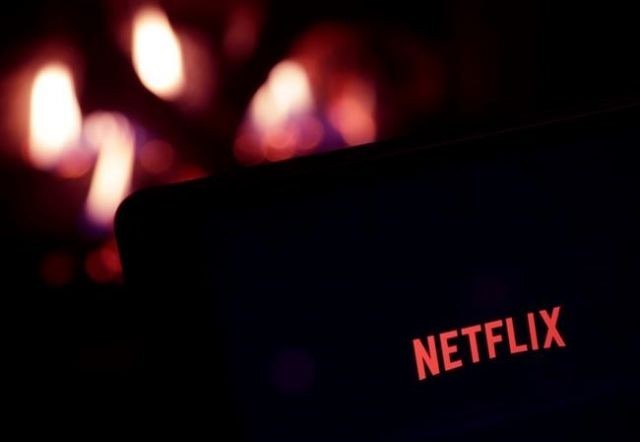 Netflix has chosen New Mexico as the site of a new U.S. production hub and is in final negotiations to buy an existing multimillion-dollar studio complex on the edge of the state’s largest city, government and corporate leaders announced Monday.

It’s the company’s first purchase of such a property, and upcoming production work in Albuquerque and at other spots around New Mexico is forecast to result in $1 billion in spending over the next decade.

More than $14 million in state and local economic development funding is being tapped to bring Netflix to New Mexico. Republican Gov. Susana Martinez and Albuquerque Mayor Tim Keller, a Democrat, touted the investment and said lengthy efforts to put New Mexico on the movie-making map are paying off.

Keller said the city has laid the groundwork to make sure the film industry is part of its economic development plan. He called landing Netflix a “transformative victory” for the city.

Netflix series produced in New Mexico include the Emmy Award-winning limited series “Godless” and “Longmire.” Company officials said previous experience working in the state inspired them to jump at the opportunity to establish a new production hub in Albuquerque.

Netflix earlier this year announced it was establishing its first European production hub in Spain. That operation is expected to help the online video entertainment platform expand its Spanish-language content.

Netflix has about 130 million subscribers worldwide.

Officials did not release details about the sales price of the studio complex in New Mexico. The property includes several sound stages, production offices, mill space and a back lot.

Value can still be found in frontier market equities