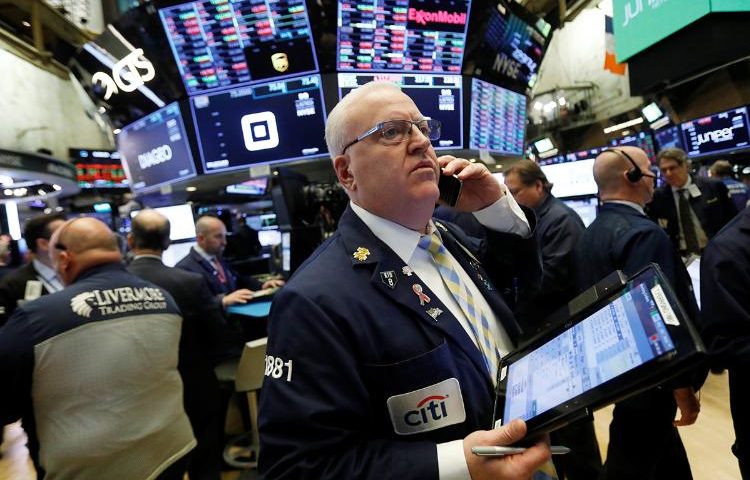 Dollar set for further gains even as it gets overvalued, analysts say

That’s the message analysts have for investors in global equities going forward, after stocks saw corrections in October, the worst month for the asset class in seven years.

“I don’t think we’re out of the woods yet,” said Charles-Henry Monchau, managing director of investment management at Al Mal Capital in Dubai. “We don’t believe we’re entering a bear market. We saw corrections in October, and that volatility might stay in the near-term.”

In October, the tech-heavy Nasdaq index ended the month over 9 per cent lower, while the S&P 500 shed around 7 per cent amid concerns on quantitative tightening by the US Federal Reserve, and concerns on trade wars and slower economic growth.

“With the [US] monetary policy normalising, the old paradigm, which was very low volatility, is over. Now that the Fed is raising rates and the central bank’s balance sheets are declining, you usually expect more economic and market volatility, which is what is happening now,” Monchau said.

The Fed is expected to hike interest rates for the fourth time this year in December, and Monchau said such hikes will bring in market volatility.

Interest rate hikes by the US central bank are also expected to provide support for an already-strong dollar.

Kit Juckes, global head of foreign exchange strategy at Societe Generale in London, said in a note he was “wary of selling the dollar too soon, because the Fed is still hiking rates into a tightening labour market and trade tensions haven’t gone away.”

With hawkish tones from the Federal Reserve, Juckes pointed that the central bank was unlikely to give any hint that it is approaching peak rates for another “several quarters.”

But that is not to say that valuations support a strengthening dollar.

“The dollar is overvalued, and the market is long. Surely this guarantees that it will be a loser in 2019,” Juckes said in his note.

Al Mal’s Monchau echoed a similar view on the dollar, saying that the growth differential between the US and the rest of the world is still too wide to expect a correction in the currency just yet.

Is investing in equities worth the risk you take? A reality check