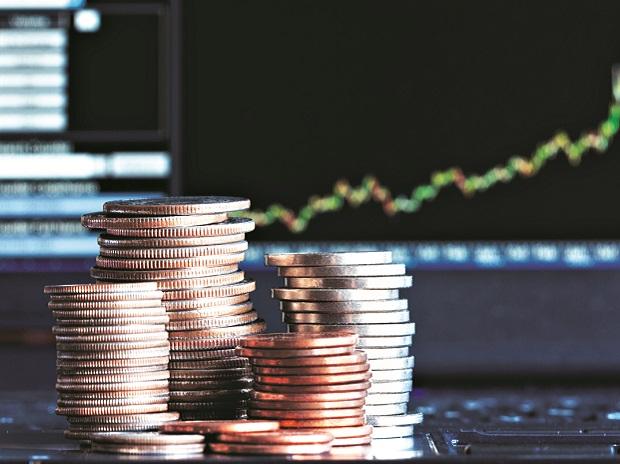 Over the last decade, compounded returns (CAGR) from the S&P BSE Sensex have been a modest 7 per cent.

Over the last decade(Samvaat 2065 -2074) , compounded returns (CAGR) from the S&P BSE Sensex have been a modest 7 per cent. This is lower than India’s nominal gross domestic product that was reported at 10.85 per cent in March 2018 and almost equal to returns offered by risk-free fixed deposits in some banks.

So, does investing and holding stocks for the long-term make sense?

Over the last 10 years, experts say, the market structure has completely undergone a change. That apart, information dissemination is far more advanced now and the investors, too, have evolved over time and are now looking to cash in gains in a short period.

“The markets have undergone a big change in the last 10 years. Investors are looking to book profit in a shorter duration as compared to holding stocks for the long term. As a result, the philosophy of investing and holding stocks for a longer duration has become passé,” says G Chokkalingam, founder and managing director at Equinomics Research.

Dhananjay Sinha, head of institutional research, economist and strategist at Emkay Global, too, believes equity / stock investors have not been compensated enough over the last decade. Companies, too, have not been able to grow despite an overall improvement in the economic indicators like the gross domestic product (GDP).

Over the past 10 years, the compounded annual growth rate in profit across BSE 500 companies has been 5.11 per cent, while sales have grown at around 11 per cent during this period, ACE Equity data shows.

In each of the past 10 consecutive fiscal years, the actual earnings number for the companies that comprise the S&P BSE Sensex at the aggregate level in each year came 2 – 26 per cent lower, compared to what analysts had estimated at the beginning of the year, a recent report said. In 2015 – 16 (FY16), for instance, aggregate earnings for companies that comprise the S&P BSE Sensex came in at Rs 1,385. This was 22.7 per cent lower than the estimates at the start of the year.

On the other hand, some analysts argue that the compounded rate of growth at an aggregate level for BSE 500 companies may not be a correct barometer, as operational and financial growth in some cases would have been higher. That apart, the regular churn in the S&P BSE Sensex companies makes the comparison difficult.

“Some companies (like Reliance Industries, Wipro etc) in the S&P BSE Sensex had underperformed over the past few years. This distorts the larger picture. One needs to see the performance of individual stocks, as they may have outperformed the index,” says Rahul Shah, assistant vice-president and group leader for equity advisory group at Motilal Oswal Financial Services.

So, what should your market strategy be then?

Though holding for the long term reduces risk, regular churning of portfolios is a must, experts say.

Given the overall structural change in the markets, investors need to monitor and churn their portfolios. It is important that investors fine-tune their investing strategy according to the market structure,” Chokkalingam advises.