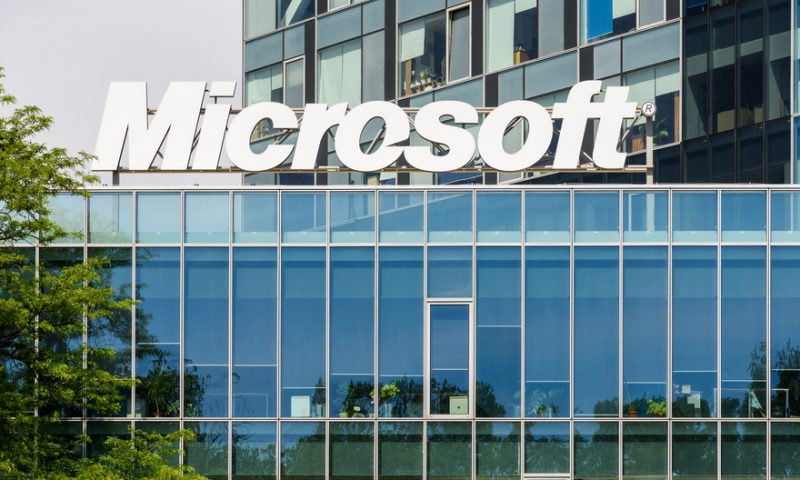 Dubbed AI for Health, the program will work to equip academia and non-profit research organizations for their medical research efforts, including the development of diagnostics, treatments and preventive measures. It also aims to address global health crises and healthcare disparities.

“We know that putting this powerful technology into the hands of experts tackling this problem can accelerate new solutions and improve access for underserved populations,” Microsoft President Brad Smith said in a statement.

The tech giant hopes to tackle the uneven distribution of data science expertise as well: Microsoft estimates that less than 5% of the world’s AI professionals work in healthcare and non-profit organizations.

The new program will build upon the company’s previous collaborations, like individual efforts focused on sudden infant death syndrome, leprosy and diabetic retinopathy, as well as its work on developing a secure system for sharing biomedical data.

“Countries like Bangladesh, where BRAC was founded, have made enormous strides in health equity in the last three decades. Unfortunately, at least half the world’s population still lacks access to essential health services,” said BRAC’s executive director, Asif Saleh. “Across our outreach areas in Asia and Africa, we see massive potential in using advanced data analytics and AI to bridge the gap between ‘health for some’ and ‘health for all,’ and we welcome Microsoft’s commitment in making this happen.”

Last year, Microsoft signed on to a wide-ranging partnership with Novartis to help put AI tools on the desk of each of the drugmaker’s research associates. That five-year project will also establish a joint innovation lab tasked with upgrading the Big Pharma’s R&D, clinical trials and manufacturing efforts.

It will also take on research projects in macular degeneration and irreversible blindness, cell and gene therapy manufacturing efficiency and expediting the design of new drug compounds. Meanwhile, Microsoft’s new work with the company’s foundation will focus on limiting the spread of disease.

“Leprosy is one of the oldest diseases known to humans, but today an estimated 2 to 3 million people are still living with the disease,” said Ann Aerts, head of the Novartis Foundation. “Around the world, we are working to accelerate efforts to eliminate leprosy by focusing on interventions that aim to interrupt transmission. The use of AI is transformative and a game-changer in how we can accelerate progress and scale our work to reach the people in need.”