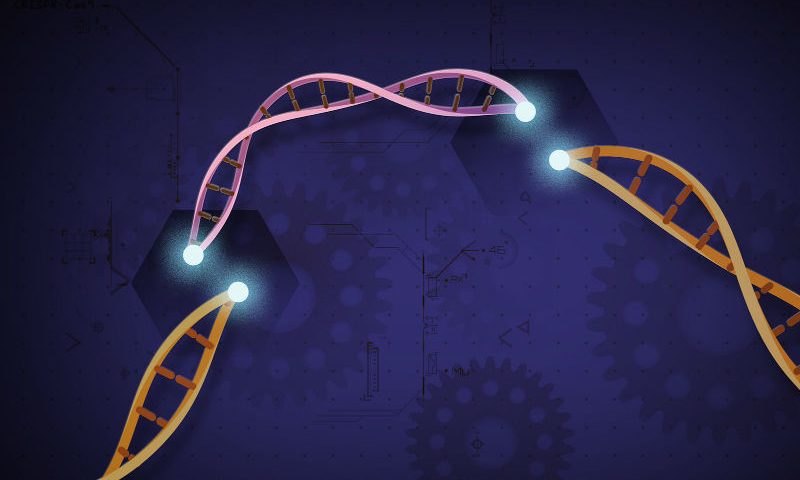 Mammoth Biosciences has banked a $45 million second funding round as it looks to double down on its next-gen gene-editing tech.

Mammoth unveiled itself back in 2018 with technology licensed from the lab of Jennifer Doudna, Ph.D., and a mission to develop a CRISPR-based platform that can detect any biomarker containing DNA or RNA.

The endgame is a point-of-care diagnostic tool that can test for multiple conditions at once for use in hospitals and at home. Speaking to FierceBiotech during its official launch two years ago, the startup told us its first priority was building out the CRISPR platform, which includes creating some tests in-house.

It was also looking for partners—today, the specifics are still under wraps, but it wants biopharma partners in the hope it can add “complementary skills to leverage these new proteins in gene-editing, therapeutic, and diagnostic applications to deliver on the promise of this ground-breaking CRISPR technology.”

The company did say its focus was diagnostics, which would be a whole new area for this tech, as well as searching out new therapies, with the $45 million series B set to be funneled into its CRISPR platform with a particular focus on the Mammoth-discovered and characterized Cas14.

Cas14 is an enzyme that “opens up new possibilities due to its extremely small size, diverse targeting ability and high-fidelity,” the biotech explained. This will help Mammoth hit on next-generation editing with a broader target range for both ex vivo and in vivo applications and is a foundation for enabling advanced CRISPR modalities such as targeted gene regulation, precision editing and beyond, it said.

The tech is still early-stage: CRISPR trials in humans are only just beginning, and its nascent potential also hinges on safety, as with any new tech. The promise, and the hype, is huge: While specific targets are not being discussed yet, gene editing could help treat a variety of diseases from rare genetics conditions to the likes of cancer.

“As a team on the frontlines of discovery in CRISPR, we’ve seen first-hand the need for new tools to deliver on the therapeutic and diagnostic promise that this technology has to offer,” explained Trevor Martin, CEO and co-founder of Mammoth Biosciences. “In powering new products in addition to diagnostics, we’re enabling the full potential of our platform to read and write the code of life and to fully transform how we interact with biology.”