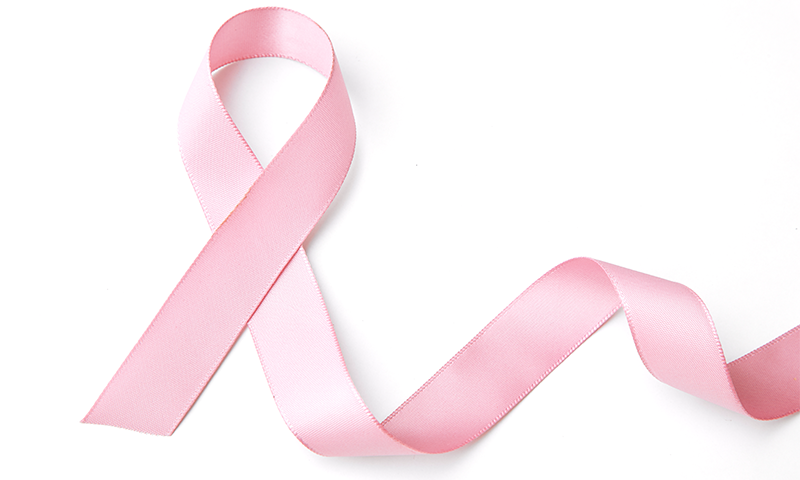 Menarini and Radius Health have gained a lead over AstraZeneca, Roche and Sanofi in the race to bring a new class of oral breast cancer drugs to market, posting phase 3 data and outlining plans to seek approvals on both sides of the Atlantic next year.

Menarini and Radius, like their larger rivals AstraZeneca, Roche and Sanofi, are pursuing the idea that oral selective estrogen receptor degraders (SERDs) can help a subset of breast cancer patients whose disease is driven by the signaling of estrogen receptors. AstraZeneca validated the approach years ago with intramuscular Faslodex, but it, along with its rivals, sees an opportunity for oral options.

Surrounded by larger rivals, Menarini and Radius have nipped ahead of the pack and delivered phase 3 data on their oral SERD elacestrant. The partners are yet to share data from the study but revealed success against two progression-free survival (PFS) primary endpoints versus standard of care.

The numbers behind those successes, which the partners plan to publish in December, will be critical to the prospects of elacestrant. Both endpoints looked at PFS, with one analysis including all subjects and the other limited to patients with ESR1 estrogen receptor mutations. How elacestrant performed in each population will be a focal point when the data are released.

“Of note, 47% of the study had ESR1+ enrolled which may have nicely (and wisely) helped drive positive results since a SERD would help shut the active pathway down,” analysts at Jefferies wrote in a note to investors. ESR1 mutation drives resistance to endocrine therapy. If performance in ESR1+ patients underpinned success in the broader population, use of elacestrant may be more limited.

Another set of analysts at Jefferies zeroed in on the magnitude of the PFS improvement as critical to the commercial success. Based on discussions with experts, the analysts think the commercial prospects of elacestrant rest on whether it improves PFS by at least three months.

Menarini will be responsible for making a commercial success of elacestrant, having paid $30 million upfront for the global rights to the drug last year. The upside for Radius is limited to $320 million in milestones and low- to mid-teen percentage sales royalties, some of which will be eaten away by the biotech’s obligations to Eisai.

Radius licensed elacestrant from Eisai back in 2006 and owes royalties under the terms of the deal. The date of the Radius-Eisai tie-up gives an idea of how long elacestrant has been knocking about, and that poses another barrier to significant, sustainable sales, with the latest licensed patent set to expire in 2026.

Menarini’s attempt to generate big revenues from elacestrant in the window before the expiration of the patent may be hamstrung by the arrival of rival drugs. Roche and Sanofi moved their oral SERDs, giredestrant and amcenestrant, respectively, into phase 3 trials last year, followed closely by AstraZeneca’s AZD9833.

Despite questions about the significance of elacestrant for Radius, investors initially reacted giddily to the primary endpoint success, sending shares in the biotech soaring 37% to above $21. The stock fell back throughout the day to close up 16%.