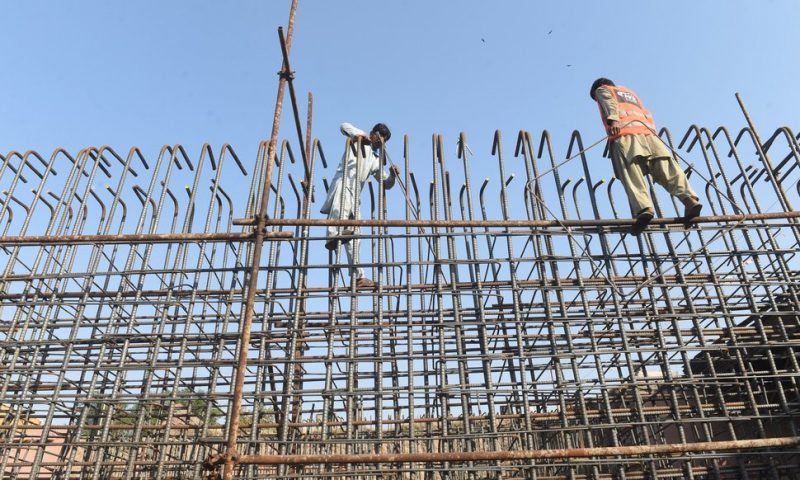 ASSESSING RISK IN THE work space is a subjective endeavor, with risk and safety being complex concepts that are not uniformly defined and measured in countries. Yet the prevalence of risk in different economic, social and political contexts brings about challenges that nations and cultures need to tackle, say experts; safety and risk data are “patchy and fragmented” in the majority of countries, according to a new report.

About 2.78 million workers die each year from occupational accidents and work-related diseases, according to “Mapping Risk,” a new report on dangers in the workplace by Gallup and the Lloyd’s Register Foundation in the United Kingdom. The report bases its estimates on data from 2017. By comparison, just under 69,000 people died in 2017 who were tied to state-based armed conflicts, according to the U.N.

No less than 7,600 people are reported to die every day, and about two-thirds of work-related deaths are in Asia. By comparison, Africa and Europe each make up less than 12% of the global workplace fatalities, according to the report.

Diseases related to work led to the highest number of deaths among workers. Hazardous substances, for example, cause more than 651,000 deaths a year, the report adds.

“In countries where risks to health and fatalities from hazardous substances are marginally lower, the construction sector appears to be a source of high numbers of workplace accidents and fatalities (where reliable recent data are available).”

Other findings in the Lloyd’s Register Foundation-Gallup report on work risk:

Globally, a growing number of researchers and organizations support increased openness of risk and safety data. According to the report, the U.N. Office for Disaster Risk Reduction in the 2019 Global Assessment Report calls for a “democratization of risk information.”

Russia Positioning Itself in Libya to Unleash Migrant Crisis Into Europe