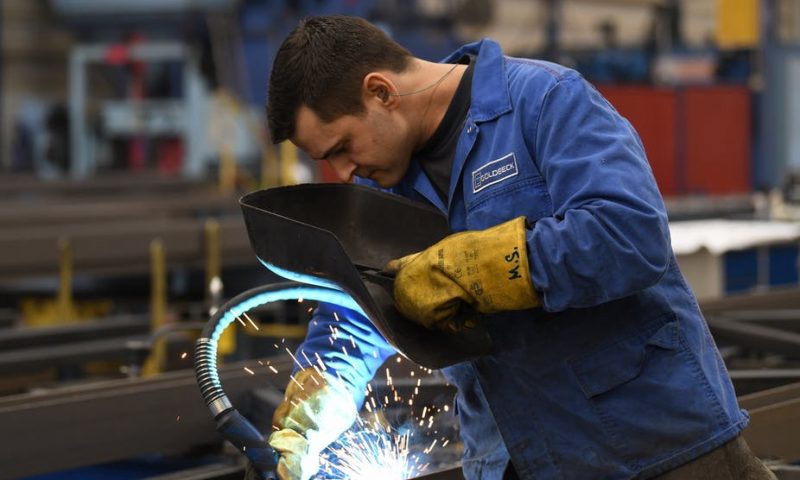 FRANKFURT, GERMANY — Official figures show that German exports rose unexpectedly in September, fueling speculation that Europe’s biggest economy may avoid sliding into a shallow recession by posting negative growth for the third quarter of the year.

Germany’s statistics agency Destatis said exports rose a monthly 1.5% in September, way ahead of market forecasts for a 0.3% increase.

August’s decline was revised to show that exports only fell by 0.9%, half the original estimate of 1.8%.

The figures suggest Germany may avoid following up the 0.1% quarterly decline in economic output in the second quarter with another in the third. A decline in figures out Nov. 14 would show the country in a shallow recession; two straight quarters of declining output is a frequently used definition of recession.