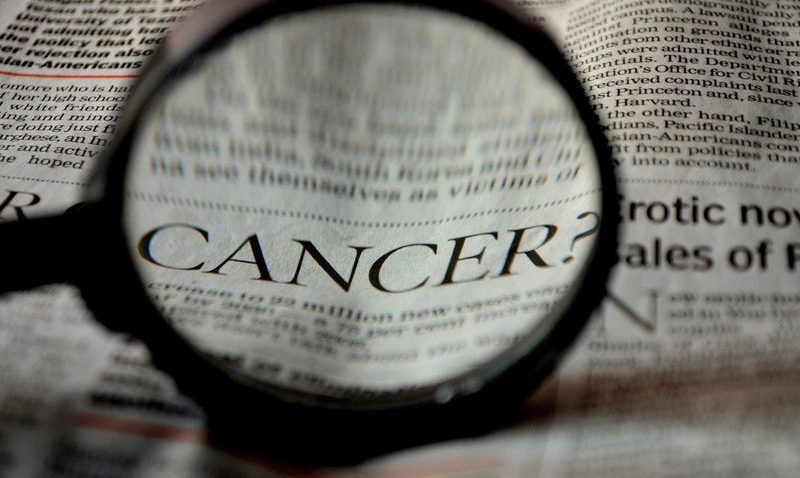 MacroGenics has called time on the development of CD123xCD3 bispecific flotetuzumab. While the drug cleared the interim efficacy threshold in an early-phase trial, the potential dosing and safety advantages of its preclinical successor have persuaded MacroGenics to discontinue development.

Flotetuzumab is given as a continuous infusion and requires patients to be hospitalized for two weeks before moving to an outpatient setting. MGD024, MacroGenics’ next-generation CD123xCD3 drug, is the product of design choices that are intended to increase its half-life and reduce its propensity to cause cytokine release syndrome.

“With the design of an Fc-incorporated molecule, plus with the next generation version of the CD3 components in this molecule, we believe that this drug can be given more easily, intermittently on an outpatient basis. As important, we expect to have a significant reduction in cytokine release syndrome as a result of treatment,” MacroGenics CEO Scott Canning told investors on a conference call.

MacroGenics sees the potential benefits as compelling enough to justify switching to the earlier-stage molecule. Having presented preclinical efficacy data on MGD024 late last year, MacroGenics has now set its sights on getting an IND cleared by the FDA and starting a phase 1 dose-escalation study in patients with acute myeloid leukemia (AML) and other CD123-positive neoplasms.

Changes in the AML treatment landscape since MacroGenics began studying flotetuzumab, a drug that entered the clinic in 2014, also factored into the decision to switch to MGD024. As Canning sees things, the risks and investment involved in trying to get flotetuzumab to market have increased.

“Since we are now conducting a single-arm study, we think that there may be additional risks, given the changing landscape with a final readout here, which will require obviously significant more investment in this current study. But, on top of that, if we want proper European approval, that will certainly require a controlled study,” the CEO said.

MacroGenics’ switch to MGD024 marks another twist in the CD123 saga. The potential to use the target to enable T-cell mediated killing via CD3-engaging bispecific molecules attracted a clutch of companies, but the programs have stumbled. A candidate in development at Genmab and Johnson & Johnson was hit with clinical holds in phase 1 and hasn’t advanced since the trial ended last year. Sanofi scrapped its prospect, and Novartis terminated its rights to Xencor’s contender, significantly thinning the field.