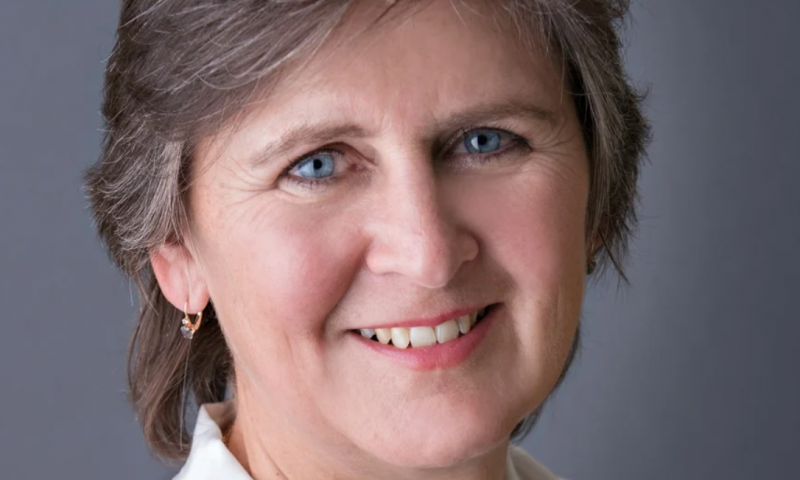 Medicines for schizophrenia fall into two broad buckets: daily pills or long-acting injectables. But patients could eventually get a third option that combines the best of both worlds: a once-weekly drug that helps them stay adherent to treatment but without the major sticking point of an injection.

In a phase 2 study, patients taking Lyndra Therapeutics’ once-weekly schizophrenia pill, LYN-005, quickly reached therapeutic levels of the drug, according to data presented virtually Sunday at the Congress of the Schizophrenia International Research Society. The study pitted Lyndra’s treatment, an ultralong-acting version of the antipsychotic risperidone, against immediate-release risperidone in 34 patients diagnosed with schizophrenia or schizoaffective disorder.

After a 13-day lead-in period, during which all patients took daily immediate-release risperidone tablets, patients either took a 14-mg or 28-mg weekly LYN-005 pill and daily placebo pills, or a daily 2-mg or 4-mg risperidone pill and weekly placebo pills. Most of the patients completed the study, with only two quitting because of side effects.

The side effects were mostly mild to moderate, striking about half of the 24 patients taking LYN-005, compared to one of the eight patients who took immediate-release risperidone. The side effects were classed as gastrointestinal side effects, but ran the gamut from indigestion, constipation and nausea to abdominal discomfort, pain and tenderness.

The company has some ideas of why these side effects occurred but will need to carry out bigger studies to fully understand them, Hurter said.

The once-weekly treatment also reduced the peak level of drug exposure in the patients, an effect the company believes will be better for patients than traditional daily pills.

“If you take a daily pill, it’s like when you drink Coca Cola and get a sugar high—the pill dissolves in the stomach all at once and it’s absorbed in the upper part of the small intestine for about three to five hours,” said Lyndra CEO Patricia “Trish” Hurter, Ph.D. “For the rest of the day, the body is just eliminating the drug, so you get these roller coaster levels of drug.”

At the top of the rollerc oaster, drug concentrations in the body are high, which can lead to unwanted side effects. But at the bottom of the roller coaster, there may not be enough drug in the body for it to be effective. Lyndra’s technology is designed to continuously release one or more drugs in a patient’s stomach over time, keeping them in the Goldilocks zone of drug levels.

After a patient swallows the pill, which is about the size of a multivitamin, the outer capsule dissolves and the pill opens up into a star shape in the stomach. This shape prevents the pill from being passed, so it sticks around in the stomach for a predetermined time, such as a week or a month, all the while releasing the drug from the prongs of the star. Once its time is up, the star loses its stiff shape and travels through the gut.

Next up will be an end-of-phase-2 meeting with the FDA—the company’s first—and a pivotal trial expected to kick off in the second half of this year.

Behind LYN-005, Lyndra is working on a variety of treatments, including long-acting versions of rosuvastatin, the cholesterol buster sold as Crestor, and dapagliflozin, the active ingredient in AstraZeneca’s oral diabetes drug Farxiga. It started with proven drugs to “decouple” the safety of its technology from the safety of the drug, Hurter said.

Besides making chronic conditions like dyslipidemia and diabetes easier to manage, Lyndra is also working on long-acting treatments for malaria and HIV as well as a long-acting contraceptive. It is also developing a weekly version of levamethadone for people with opioid use disorder who may struggle to show up to a methadone clinic every day for treatment.

Once it has proven out its platform, Lyndra could go into new chemical entities, though it sees plenty of work for itself in helping people stay more adherent to approved drugs like statins. In the future, it could team up with companies working on next-generation schizophrenia medicines or look toward combining multiple drugs, such as hypertension meds, in a single pill.