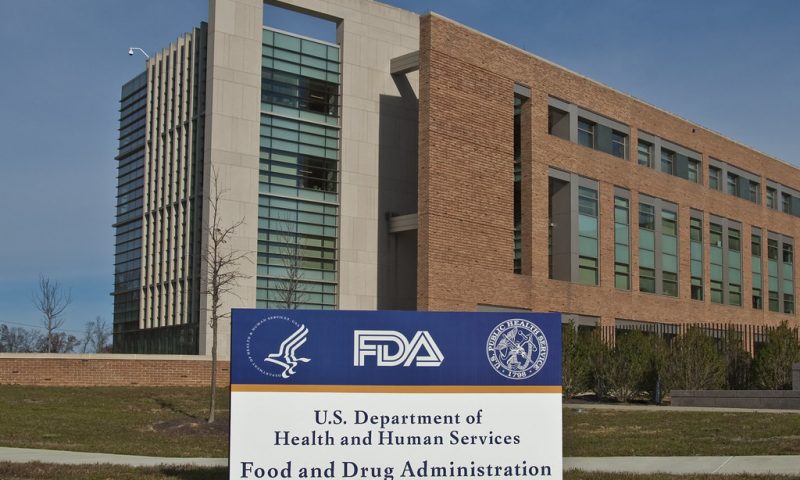 Normally, the FDA focuses its approval power on new drugs and devices, but in a very meta twist, the agency has issued a stern disapproval of a proposal issued in its own name earlier this year.

The discrepancy centers on a notice first published in the Federal Register on January 15, in the final days of the Trump administration. It was attributed to both the FDA and the Department of Health and Human Services. The notice permanently waived the required 510(k) premarket review for seven medical devices and proposed lasting waivers for another 84.

Those regulatory requirements had already been temporarily waived during the coronavirus pandemic, in a bid to increase the availability of much-needed personal protective equipment, as well as tools like thermometers, ventilators and remote patient monitoring technologies.

In a follow-up notice, however, the FDA and HHS officially rescinded the proposal to exempt the group of 84 devices—all of which are Class II, except for one unclassified device—from premarket review.

It was signed by Janet Woodcock, acting commissioner of the FDA, and Xavier Becerra, secretary of the HHS, both of whom are Biden administration appointees.

The authors took issue with several aspects of the original notice, beginning with the fact that the HHS had not “consulted with, otherwise involved or even notified FDA before issuing the notice.” They detailed a lack of scientific backing and a number of “errors and ambiguities,” including incorrect product codes, descriptions and regulatory citations.

The biggest problem with the proposed exemptions, per the new ruling, is that they were based solely on the number of adverse events reported for each in the FDA’s device safety report database known as MAUDE.

The FDA only allows permanent waivers of 510(k) premarket review if no further proof of a device’s safety and efficacy is needed. Adverse event reports alone fall far short of that requirement.

For one thing, MAUDE reports may contain “incomplete, inaccurate, untimely, unverified or biased data,” the agency said in its recission. They also offer merely a partial assessment of a device’s safety—especially when only death-related adverse events are taken into account, as proposed in the original notice—and they don’t touch on a product’s effectiveness at all.

Both categories are especially crucial to regulating Class II devices, which are defined as those that come with a moderate to high risk of illness or injury—falling between the bandages and stethoscopes of Class I and the pacemakers and breast implants that make up Class III.

The agencies raised similar problems in another notice in the April 16 issue of the Federal Register, which proposes reversing the permanent waiver issued to the other seven devices, all of which are gloves used during surgeries and patient exams, a Class I device.

Unlike the other notice, this proposal isn’t immediately effective and will be open for public comment for 30 days. Still, it echoes claims that the original proposal was issued without FDA involvement and reiterates the inherent flaws in relying only on MAUDE adverse event reports to determine a device’s safety and efficacy.

The new proposal also addresses manufacturers of the gloves in question who may have made “significant business decisions” based on the January 15 notice.

“To the extent that any such decisions have been made, HHS and FDA strongly believe that those interests cannot outweigh the directive of the statute for FDA to review Class I devices that meet the reserved criteria, and also cannot outweigh the public health importance of conducting 510(k) review for these devices,” the agencies wrote.

As such, those manufacturers should be prepared for regular inspections of their products by the FDA, including labeling reviews and assessments of potential physical defects, which the FDA vowed to increase to account for the several months during which the gloves have not required a 510(k) review.