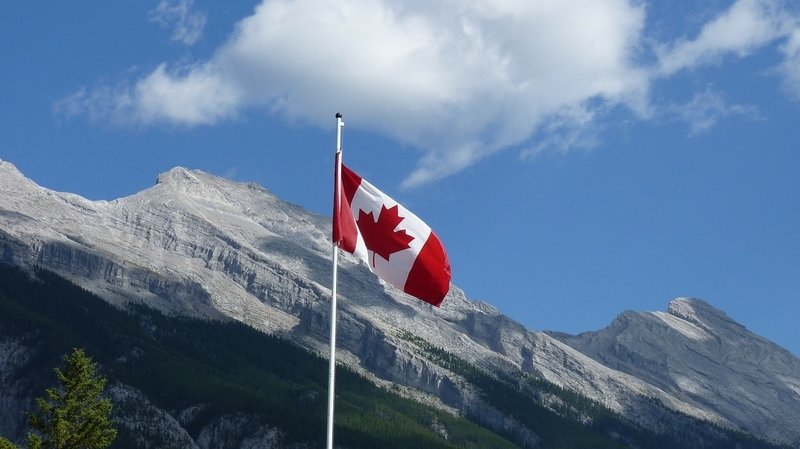 Canadian life sciences fund Lumira Ventures has raised a major tranche of cash as it looks to funnel an extra $220 million into the sector.

Its Fund IV also comes with some extra swag: The VC has tied up a “strategic venture fund” in partnership with an “international pharmaceutical company.” It’s staying mum on the company for now but says that deal alongside its raise makes up US$255 million (C$321 million) of freshly committed capital.

That’s the most it’s ever raised in one go, and the fund hopes to have extra firepower for a sector already swimming in private and public money.

As is usual, the VC is not sharing targets for the money but has in the past focused on biotechs and med techs researching genomics, cell therapy, gene therapy, bioengineering, robotics and artificial intelligence.

Despite the pandemic, it’s been a good 18 months for Lumira, having completed eight exit transactions, while its portfolio companies have seen two FDA new approvals, while also raising more than $800M via IPOs and public and private financings.

This follows a broader pattern for biotech in particular that has seen hundreds of millions of dollars injected into companies as investors rushed during the pandemic to the sector, seen quite literally as a life-saving platform for the future.

“This has been a truly transformative time for Lumira Ventures and the life sciences sector in Canada and around the world,” said Peter van der Velden, co-founder and Managing General Partner of Lumira Ventures.

“While Lumira Ventures IV is more than 55% larger than our prior fund, its mission and strategy remain the same: investing in companies at the forefront of biomedical innovation whose products have the potential to transform patient outcomes, improve healthcare access and reduce the cost of healthcare delivery.

“We invest in and help build companies led by mission-driven healthcare entrepreneurs that are often located in underserved regions of the North American life sciences ecosystem.”