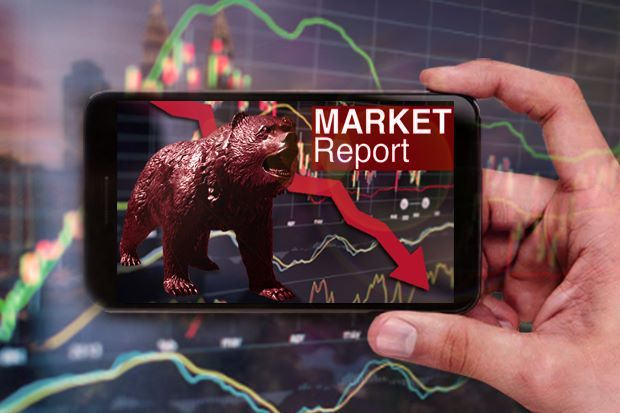 KUALA LUMPUR: The local stock exchange slid in morning trade as the rout in oil prices continued with Brent slipping below US$60 a barrel.

Investor sentiment has been weak ahead of the G20 Summit where the US and China will hold talks over the ongoing trade tensions while the world’s largest producers of crude – the US, RUssia and Saudi Arabia – may discuss global oil supply plans on the sidelines.

On the 30-stock FBM KLCI, Sime Darby Plantation led losses with a 12 sen slide to RM5.06 on the back of disappointing earnings results announced on Friday.

Oil prices rebounded slightly after the heavy selloff in the previous session. Brent rose 86 cents to US$59.66 while WTI gained 44 cents to US$50.86 a barrel.