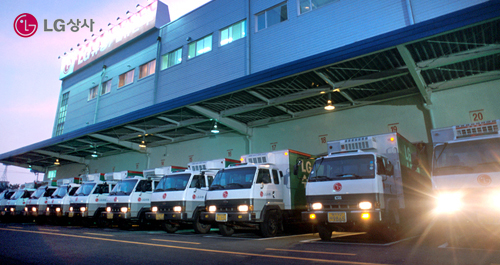 LG International’s third-quarter earnings were slower than expected, said NH Investment and Securities on Oct. 25 lowering the target price to 25,000 won (US$21.93) from 34,000 won.

Revenue fell 22 percent on-year to 2.57 trillion won and operating profit by 28 percent to 47 billion won, missing market consensus, as profitability of logistics sector deteriorated and resource business struggled. Its 2019 operating profit will lower than the earlier estimates by 7 percent due to declining profits from MPP coal mine, but logistics and infrastructure businesses remain solid, said analyst Kim Dong-yang.

Its stock price is at the lowest level since 2010 from concerns over disaffiliation. Its valuation is also the lowest ever at 0.5 times its price-to-book ratio, said the analyst maintaining a “buy” recommendation.