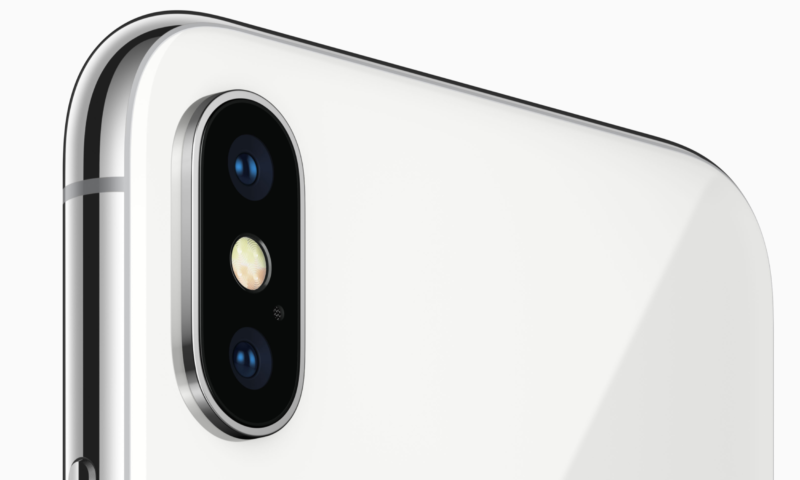 LG Innotek’s earnings momentum will continue until next year, said Korea Investment and Securities on Oct. 25 maintaining a “buy” recommendation and 190,000 won (US$166.74) target price.

News that the recently released new model of its North American client is selling better than expected has slightly eased its woes. Thanks to the low baseline effect, earnings momentum will be stable until the first half of next year. The client is likely to equip triple cameras for some of its smartphone models next year and others will follow suit, brightening the outlook for high-end camera module makers including LG Innotek, said analyst Cho Cheol-heui.